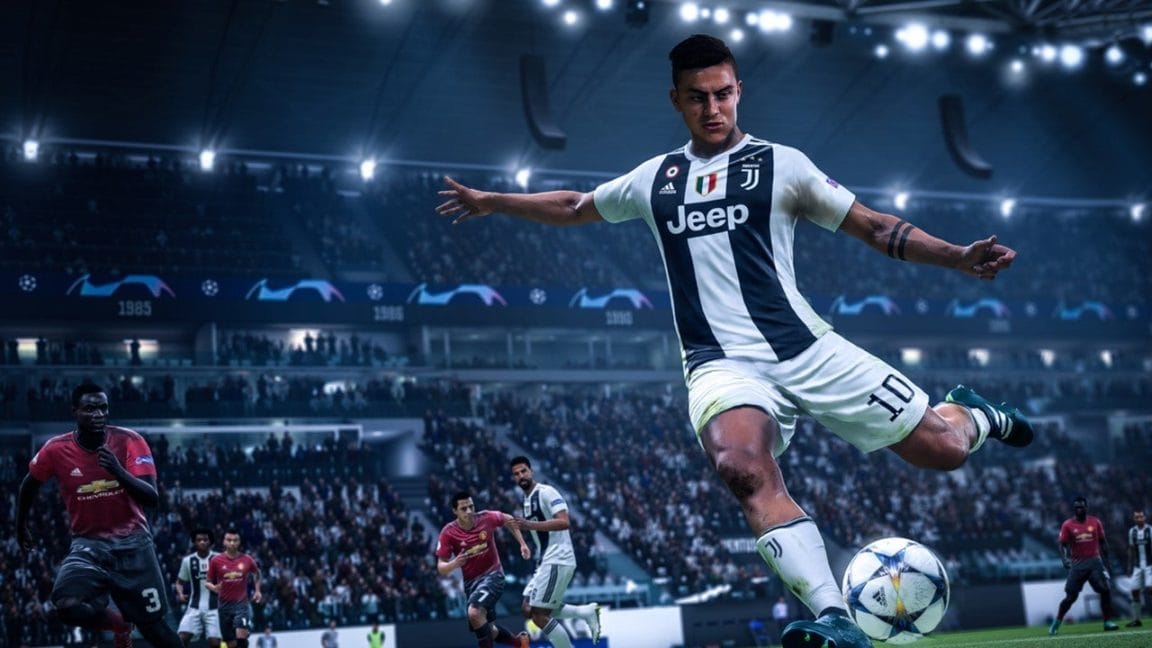 EA has confirmed that the coronavirus pandemic is not going to affect their annual FIFA release.  Many had anticipated that the release of the next installment in the ever-popular FIFA franchise would perhaps be delayed by a month or two, or even postponed for a whole year, but that does not appear to be the case.

EA has confirmed that FIFA 21 and Madden 21 will be released in September 2020, which falls in with their normal release schedule for the franchises.

There’s also an official trailer which is, well, exactly what you’d expect:

The trailer was revealed at the EA Play event but doesn’t really reveal anything that we didn’t know – footballers kick football and the video game looks realistic.  The same as last year, really, despite being on the PS5 and Xbox Series X.  It will be interesting to see if the game receives a shift to a new engine in the years to come to really capitalise on the new hardware.