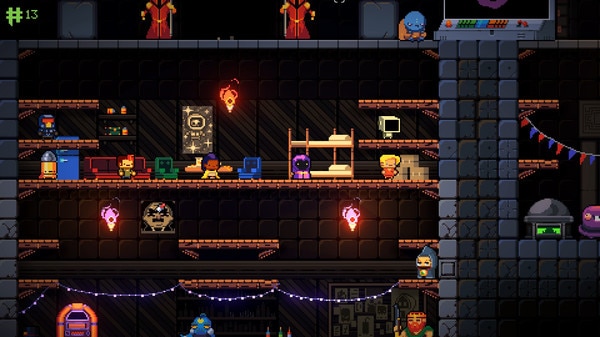 Enter the Gungeon’s appropriately named sequel, Exit the Gungeon, has finally released on Steam after the game’s Apple Arcade exclusivity came to an end.

Exit the Gungeon originally released on Apple Arcade in September 2019.  It switched up the formula from the original game, changing to a side-on perspective, unlike the top-down perspective employed by the original.

The developers have noted that Exit the Gungeon has received a “substantial overhaul” in preparation for the Steam release.

Exit the Gungeon is available on Steam now for £7.19.