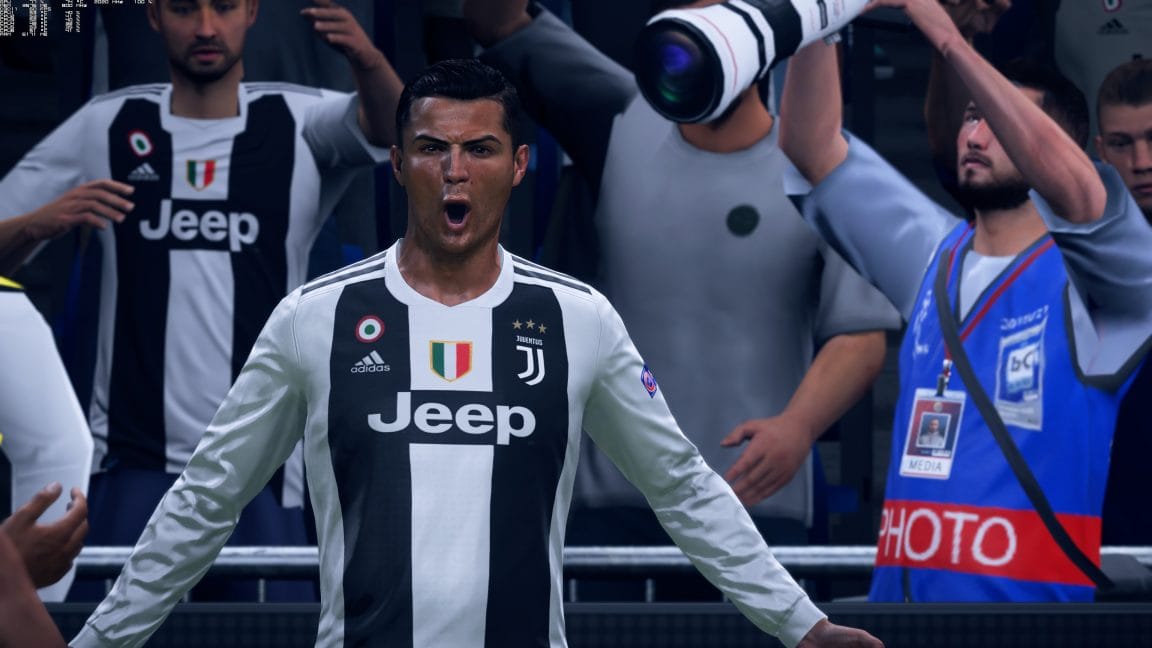 EA’s Chief Studios Officer Laura Miele has confirmed that EA wants to make its games more widely available in the future.  The confirmation game in an interview with GamesIndustry.biz.

Miele said that EA “want players to be able to play our games where they want to, which is why we’re bringing more games to more platforms including Stadia, Steam, Switch and Epic Game Store.” 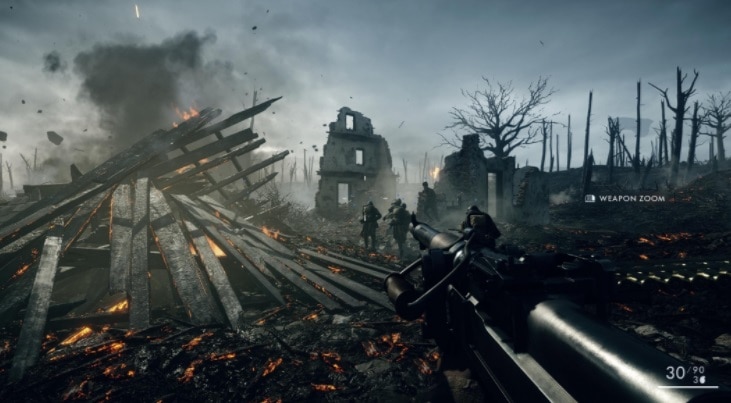 The fact that the Nintendo Switch has been mentioned should mean that Nintendo’s console will finally begin to receive some of the love that it received previously.  EA pulled the plug on Nintendo back in 2013 when games weren’t achieving acceptable sale figures on the Wii U.  However, with the Switch easily eclipsing the poorly-received Wii U, it is expected that EA games released on Nintendo’s latest platform should achieve more respectable sales – especially as Nintendo look set to stand by the Switch as Sony and Microsoft gear up to release their next consoles.

The question is what condition will the EA games arrive in?  Nintendo’s hardware cannot compete with the power of the Xbox One or PS4, and the PS5 and Xbox Series will only increase the gap.  We could see watered down, worse-than-last-gen ports of FIFA or like-for-like releases that struggle to perform on the hardware, or perhaps games with much less visual fidelity like Outer World’s Nintendo Switch release.

Only time will tell.