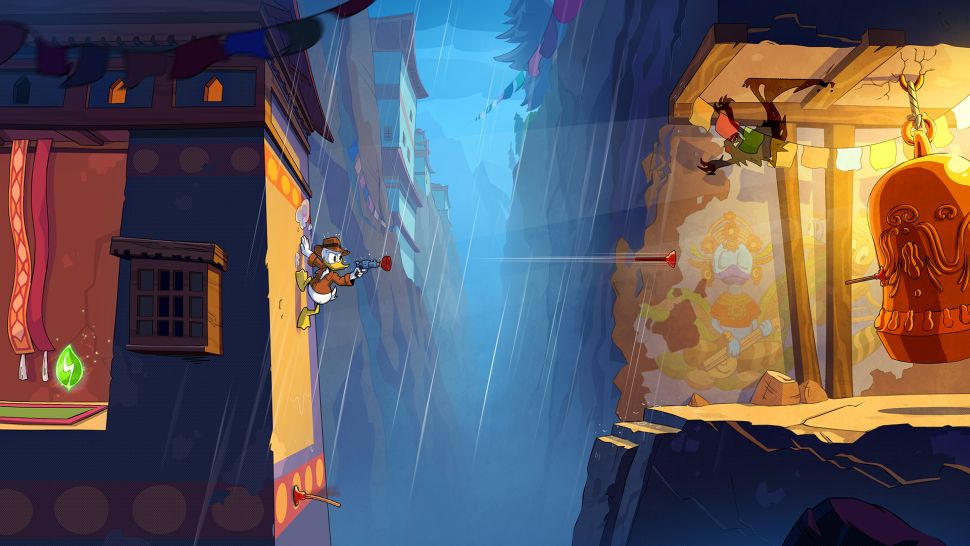 DuckTales Quackshots has been announced by the developer and publisher behind Monster Boy, Game Atelier and FDG Entertainment.

Before we go any further, we should make clear that it is April Fools Day and while the jokes are supposed to be over by lunchtime, I don’t know what timezone these developers are in.  Therefore, we can’t guarantee that this isn’t just a bad joke.  We’ll assume it isn’t!

Quackshots will feature Donald and his nephews as they jump around the world, explore ruins and complete some platforming challenges.

The original QuackShot game was released on the Mega Drive in 1991.  It’s not entirely clear whether this is a remake, remaster or sequel, but looking at the screenshots, it looks pretty either way.

Again, it’s April Fools Day, but this looks to be a more legitimate announcement.  If it isn’t, then at least it won’t have got as much attention as a GTA 6 immediate release announcement or something.