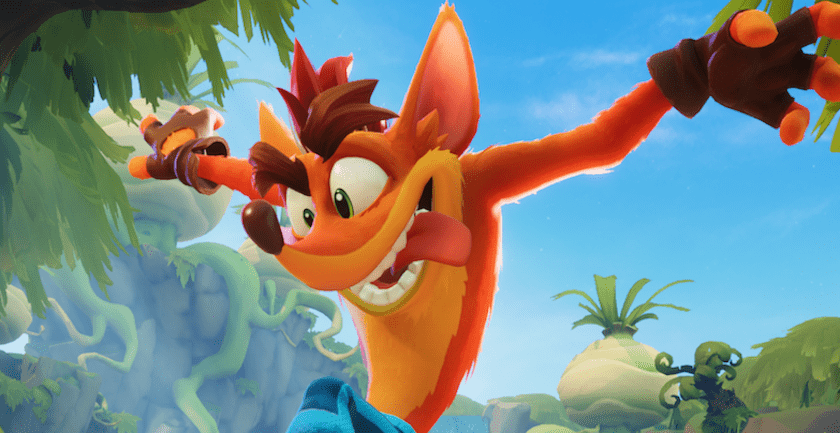 Crash Bandicoot 4: It’s About Time was announced for the PS4 and Xbox One yesterday, but there was no PC announcement.

Don’t let that get you down – Naughty Dog’s previous approach to the Crash Bandicoot franchise gives me hope that we’ll be seeing Crash on our monstrous rigs in the future.

N. Sane Trilogy, the remastered re-release of the first three games in the series was launched as a PS4 exclusive but found its way to PC gamers only a year after launch.  Given that Crash Bandicoot 4 is being released on Microsoft’s console, it seems a no brainer than it will be released on PC at some point.

Crash Bandicoot 4 will be released on PS4 and Xbox One on 2nd October 2020.