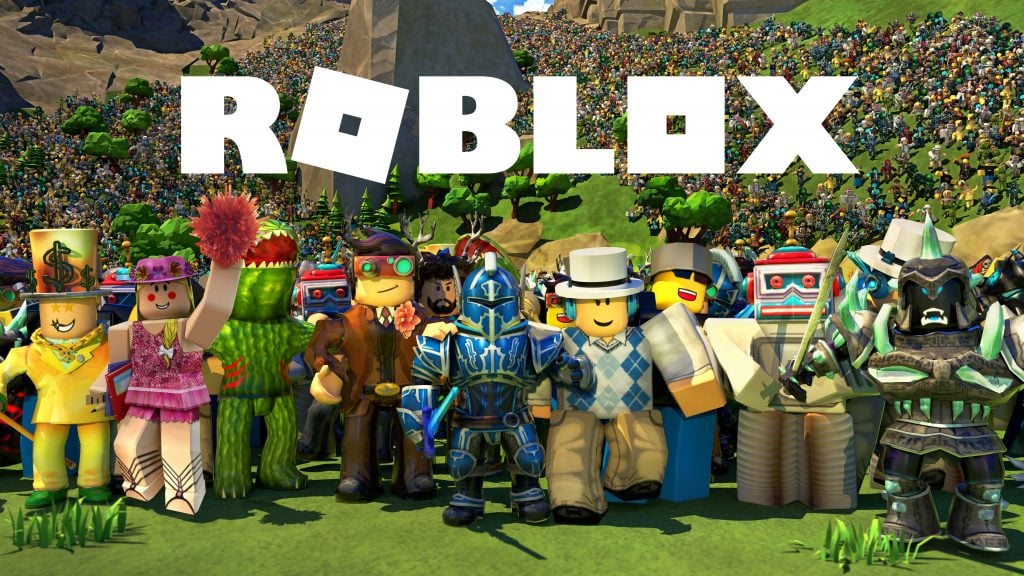 BY JASON MONROE: If you’re a parent who likes gaming with their kids, then you’ve probably heard of Roblox.  Roblox isn’t just a game, it’s a gaming universe.  The Roblox gaming universe consists of a ton of titles, with many being user-generated.  It’s pretty freakin’ cool.  Aimed at 8-to-18-year-olds, you’ll rarely see anyone over 12 playing (at least, without their kids).

There are lots of options.  You can be delivering pizzas, then roaming kingdoms as medieval knights, then starring in a fashion show.  It’s the ultimate playground.

Here’s the thing.  Roblox is cool and all, but it won’t be long before you want a little bit more from the experience.  Enter Robux.  It’s rare for people to get free Robux on Roblox; chances are you’ll be reaching for your credit card to enhance the experience for you and your little one.

However you’ve obtained your Robux, here are some of the best cheap items you can buy (and also the most expensive):

The Hungry Dino Hat is my son’s favorite.  It’s cute, gets the attention of other players, and it’s cheap – only 50 Robux. That’s a heck of a deal!

Buying the rest of the outfit, on the other hand, isn’t…

The Shoulder Sloth uses the backpack slot, replacing your backpack with a sloth clinging to your back.  It’s 250 Robux, but 250 Robux well spent.

Mr Robot is a full player conversion package that costs 30 Robux.  When my son isn’t wearing his Hungry Dino Hat, he is definitely wearing this outfit.  There’s also a Mrs Robot, for your daughter.

So, until now, everything has been pretty cute…so let’s move onto something that’s just darn right cool.  The Ice Dragon Slayer sword looks awesome and can be used in a variety of games, too.  It’s 350 Roblox, which is reasonable compared to some of the more expensive items in the game.

You’ll have to pay 350 Robux for the Ice Dragon Slayer, but we think it’s well worth the price.

Here’s one that we picked up as we go into Halloween: the 8-Bit Pumpkin Launcher can fire, well, 8-bit pumpkins at your enemies.  It’s a bit steep at 300 Robux considering it’s a seasonal weapon, but who says you can’t share the Halloween spirit year-round?

What is YOUR favorite cheap item in Roblox?