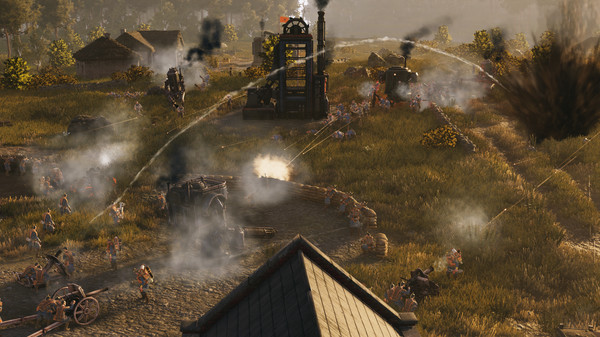 Iron Harvest launched this week (well, on Steam at least), giving RTS fans an explosive mech-smashing spectacle to play through.

Iron Harvest, while being praised for its mechanics, has received mixed reviews for missing features, including co-op support, leaderboards, ranked and quick play. 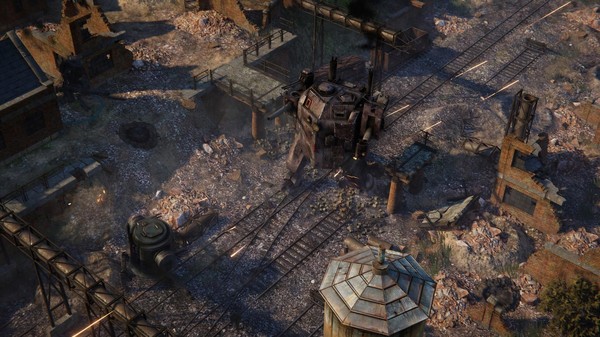 It turns out that the developers have been listening, because campaign co-op, ranked mode and more maps are coming this month.

According to the roadmap, a new 3 vs 3 map and campaign co-op will be added within the next few weeks.  Closely behind will be two more maps, ranked mode and auto-cast abilities.