“Gaming and laptops? You gotta be kidding me!”

Almost everyone has said that themselves at some point in their life or knows someone who has. Even 10 years ago, gaming laptops were far from being mainstream, and owning an “Alienware” was close to being a novelty.

Today, however, laptops can match PCs in terms of specs and performance and is in no way considered to be a secondary or an alternative device. And the best part is you don’t have to shell out $4000 to get one.

Gaming laptops of this generation are affordable as they are powerful, and they can be your next mean machine to flex alongside your ‘PC Master race’ bros.

So, how do you pick the best gaming laptop on a budget? This guide will explain everything you need to know! 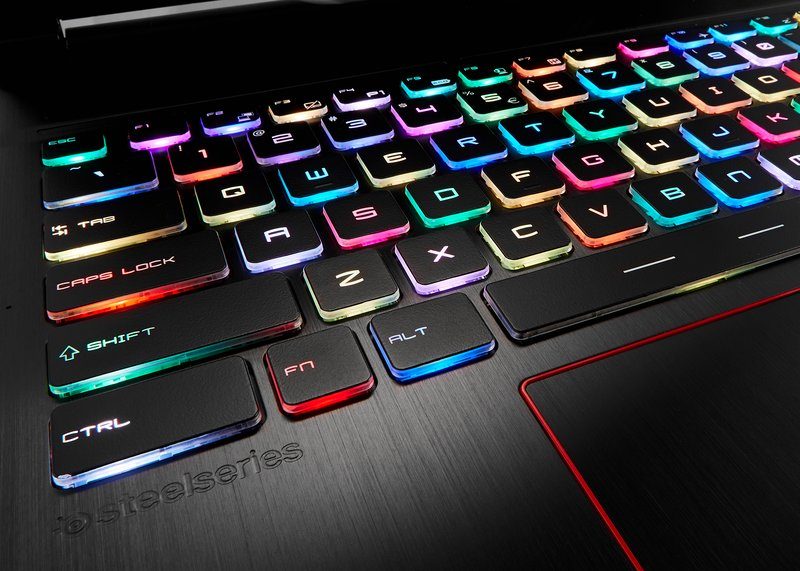 5 things to look for in a budget gaming laptop

First thing’s first… your laptop needs to have a dedicated GPU to handle all the latest games. It doesn’t matter how strong the processor is or how much RAM the laptop’s got. Without a dedicated GPU, your laptop is as good as the one your uncle uses for MS Word and Excel and can only run Spider Solitaire. Okay, maybe not that bad, but you get the drift.

Get a laptop with at least an NVidia Geforce GTX 1060 or AMD equivalent if you want to run most games on medium-high settings. I’m not gonna talk specs required to run games at Very high or Ultra settings because that might be out of your budget. Some of the best games of 2019 like DMC 5, Sekiro: Shadows Die Twice, Gears 5, Apex Legends, Resident Evil 2 Remastered run exceptionally well on the GTX 1060.

If your budget is slightly more flexible, you can look for laptops with the 1660 Ti. But whatever you do, don’t lower than GTX 1050. Anything below that is old-school, and I’m pretty sure you’ll regret the purchase three months down the line. Check out PCPowerZone gaming laptops for best choices under $500.

A laptop with a decent enough GPU isn’t going to cut it; your laptop needs a good processor and RAM to complement the graphics card. An Intel Core i7 processor or AMD Ryzen equivalent is necessary if you don’t want to get stuck in loading screens for 5 minutes. And that isn’t the only problem; without a powerful processor, your games will also experience lag and stuttering.

If you’re really on a budget, then a laptop with an i5 processor can be a reasonable compromise. However, you would be losing out in terms of futureproofing because games keep getting more demanding every passing month.

As far as RAM is concerned, 8-16 GB would be enough. Most gaming laptops today come with 16 GB memory by default, with the option for extending it up to 32/64 GB. Having the right CPU, RAM, and GPU combo will ensure you get the optimal, lag-free experience that everyone desires. And in my opinion, most games will run at 40-60 FPS in medium-High settings.

Speaking of games, here are 7 of the best that are about to release in 2020. 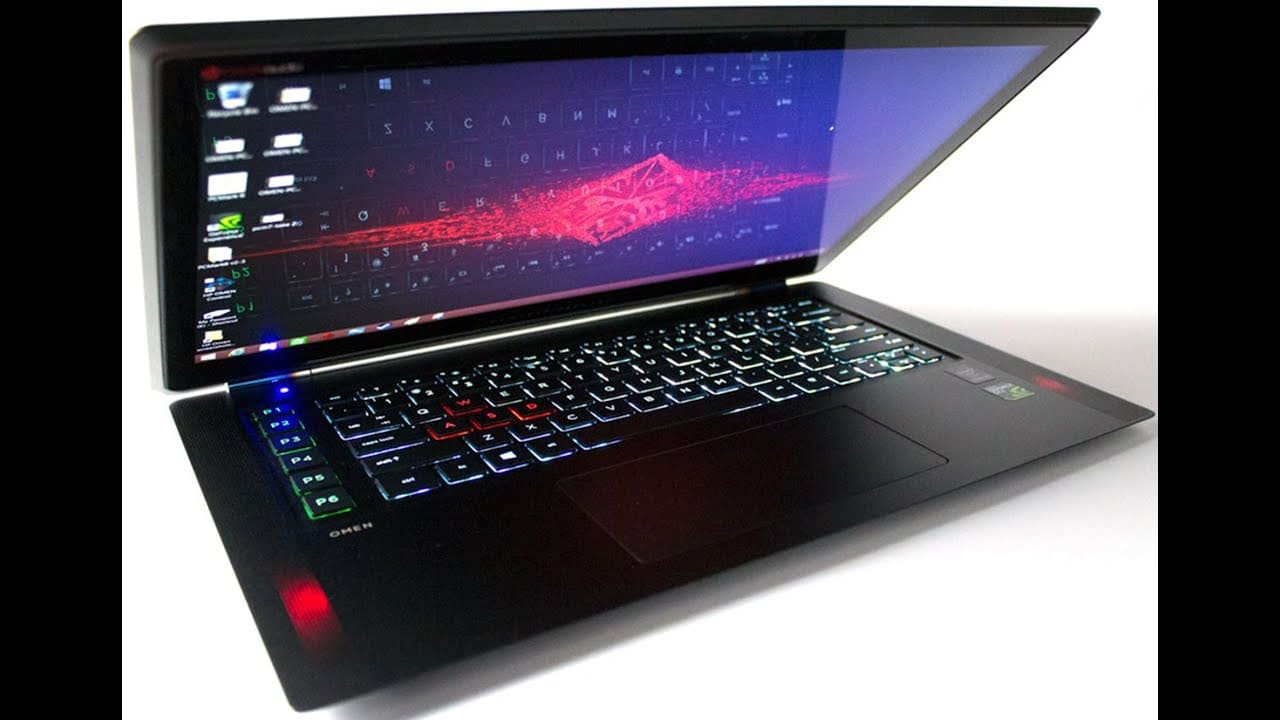 I like to think this is a non-issue in today’s times because almost all laptops come with at least 1 TB of storage. But still, if you’re like me (someone who has 100s of games installed with no time to play), then you might run out of 1 TB in a flash. In that case, choose a laptop with the capacity of extending HDD space.

Since most AA and AAA titles take up 20 GB and upwards (or even 80 GB in case of Gears 5), it makes sense to invest in a HDD with more space. Unless, of course, you plan to play mostly indie games.

Getting an SSD is not mandatory, but you can always get one for better performance if your budget allows it. Having an SSD will not only make Windows boot up faster, but also speed up different software and games. These storage devices are more expensive compared to regular HDDs, but their utility is unparalleled.

It goes without saying that a gaming laptop should at least come with a 1080p full HD display. 1920×1080 is the minimum resolution you should look for to have the complete gaming experience because 720p sure as hell doesn’t look good.

Sure, there are models with QHD (2560×1440) and 4K (3840×2160) displays, but they cost a lot more than what we can find in “budget gaming laptops.” More than resolution, I’d recommend you keep an eye out on the refresh rate as it plays a huge part in gaming, especially in competitive multiplayer.

What’s the use of owning a laptop if you cannot take it places? Sadly, gaming laptop manufacturers often fall prey to the weight vs. specs conundrum and end up making their “gaming laptops” too heavy. Even if you don’t plan on moving a lot with your laptop, buy one that doesn’t weigh more than 6-8 lbs. Or else the point of getting a laptop stands defeated.

Buying a gaming laptop on a budget is easier than it seems, especially since there are so many choices available today. But to pick a model that suits your needs, you need to keep these 5 things in mind. Of course, there are other factors such as keyboard type, cooling pads, etc. but those aren’t as crucial if you’re just starting out.

That’s it for today; I’ll be back with more guides soon. Ciao!