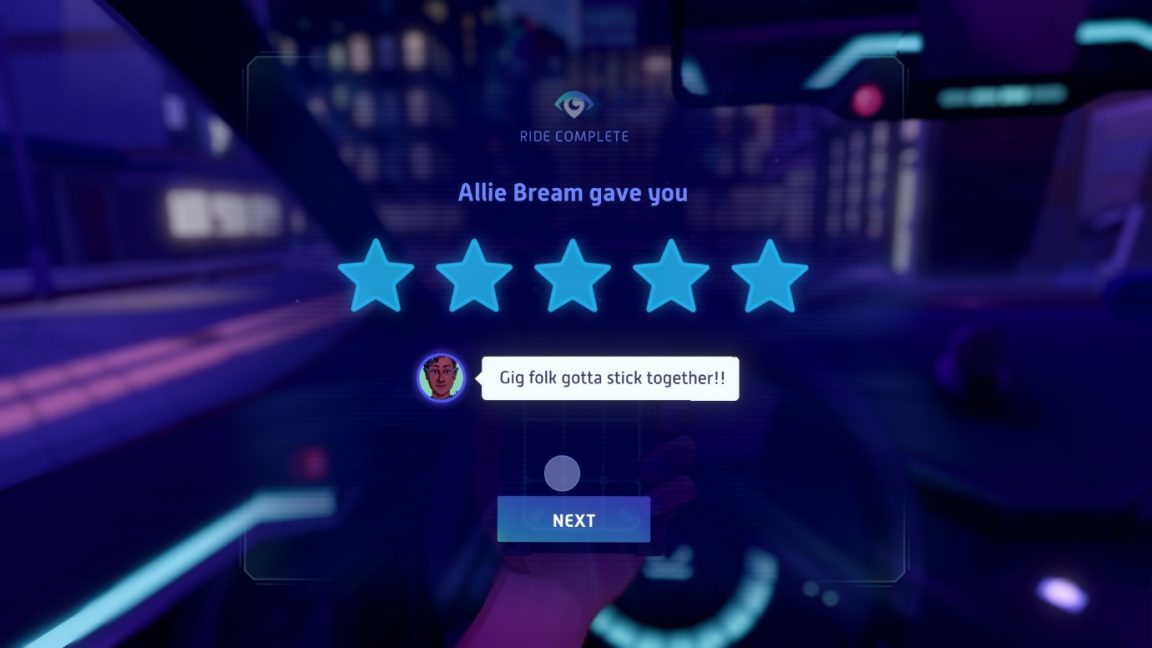 BY BJORN THORSON: More than 100 online games will be released in 2020. No one has the time to play all of them. If you are like most gamers, you probably want to sample the best games only. But how do you decide which games are worth playing?

YouTube game videos and adverts can give you a hint of what to expect in the games. The numerous online game news and review sites are also there to help. But like the number of games coming out in 2020, they are many and not all are worth your time.

Below we’ve compiled a list of the best game review sites to subscribe to for everything to do with online games.

The site’s first category reviews popular consoles, PC and other offline games. The second item on their menu is news, editorials, interviews and a “What’s in the box” sub-section where editors reveal and review new online games. Niche also previews games before they come out.

One of the reasons the site has grown to be such popular with gamers is its community platform. Gamers can create an account and take up in reviews, criticize and contribute to other discussions. If you know of a game you think fellow players can enjoy, Niche Gamer invites you to talk about it in its Open Critic category. 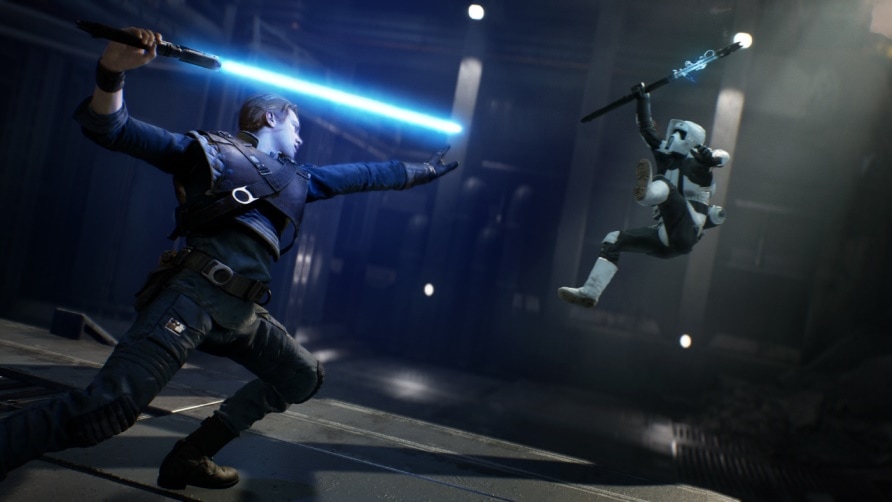 The site is independently owned and run by avid gamers that don’t hold back their opinions when reviewing games. It’s the platform to go if you are tired of game review sites that are full of biased opinions.

Destructoid reviews everything related to gaming. From consoles to PC, movies inspired by video games, everything that encompasses gaming is covered. The site was started by Niero Gonzalez more than five years ago.

His team comprises gamers distributed around the world. Anyone can create an account on the site and contribute to discussions. In fact, the large community that religiously flock the site’s comment section are an important contributor to its success. Every thread is thronged with video game fans, most of whom are represented by colorful avatars and fictional names.

Tech Raptors is a household name as much as gamers are concerned. It’s one of the biggest news sites for anything game related. It’s also authoritative and breaks news about game release dates before most other sites.

If you want to find out about games, read prequels and reviews in real-time, Tech Raptors is the site for you. You can read expert opinions, find gaming tips and listen to their podcasts as you go about your daily activities.

Like all the sites above, Games Radar offers a balance of news, reviews, previews, opinions and community discussions. Consoles, PC games, and online gaming make up the site’s primary priority. The second priority goes to gaming equipment reviews, movies and TV show reviews dedicated to gaming.

You won’t find the huge volume of reviews listed on other sites on Games Radar but they are objective and informative. They also don’t rush to publish their reviews. Once a game comes out, the site starts by playing it to completion.

Only afterwards do they publish their review. This shows the site invest their time to analyze games in depth before giving out opinions about them.  Their reviews are also broken down to include important categories as well as their pros and cons. 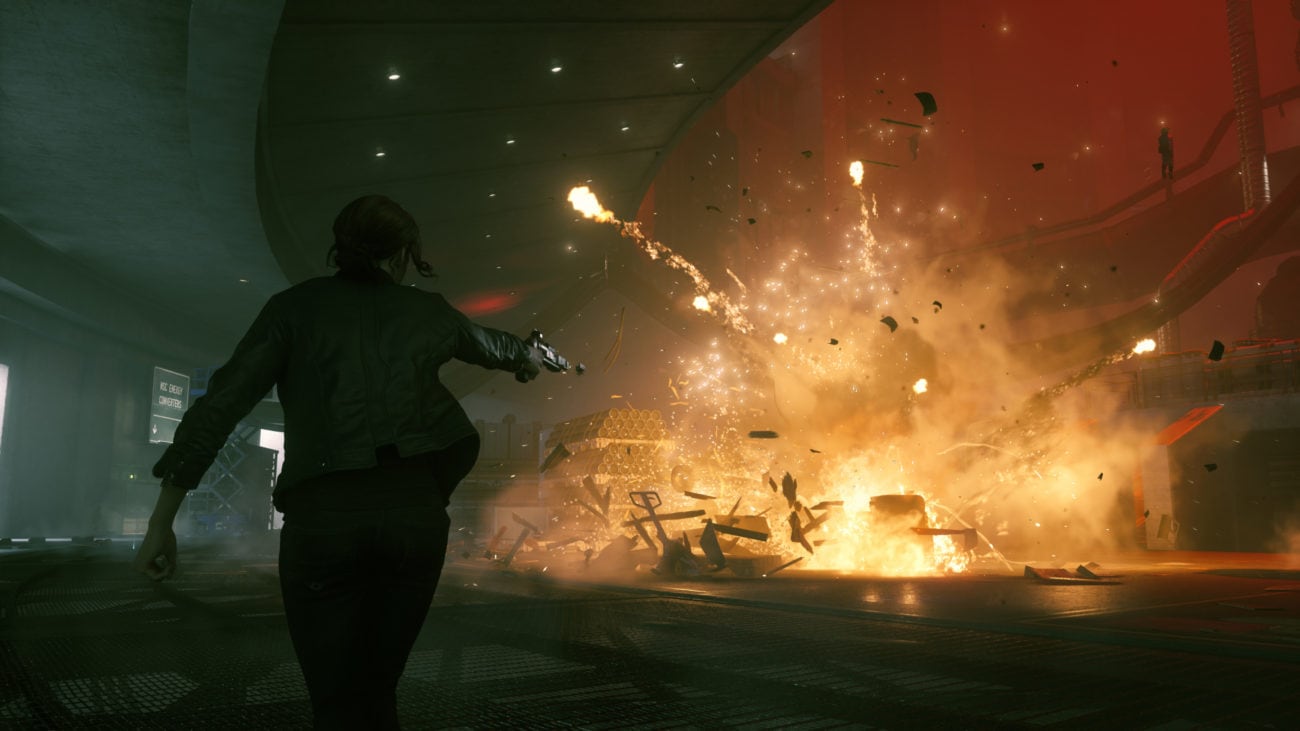 Imagine playing your favorite strategy game with money on the line. To some people, it’s a way of life. A lot of classic video games, including Mortal Kombat are being converted into casino games. NewCasinosBonus, for example, is dedicated to reviewing online games – but only those played at new casinos online.

Read reviews about slots, casinos bonuses, and everything else you find on gambling sites. Learn where to gamble and tips to help maximize your bonuses and avoid losses – all on the same site.

For those times when you just want to find out which game is rated better than others, Metacritic is the site to visit. You won’t find detailed reviews and expert opinions on the site. Instead, you only find game titles, one paragraph descriptions, and the game’s score.

Metacritic finds game scores from reputable game review sites and aggregates them to come up with an average. They do this for scores given by sites as well as those given by users. A game like Smash Bros. Ultimate has a Metascore of 96 (over 100) while its user score is 8.6 (over 10).

Metacritic isn’t limited to games alone. They reward scores to movies, TV shows, and popular songs. That doesn’t mean they aren’t extensive in their game coverage. You can find game scores by platform so that if you are interested in PC online games, you can skip to that section. 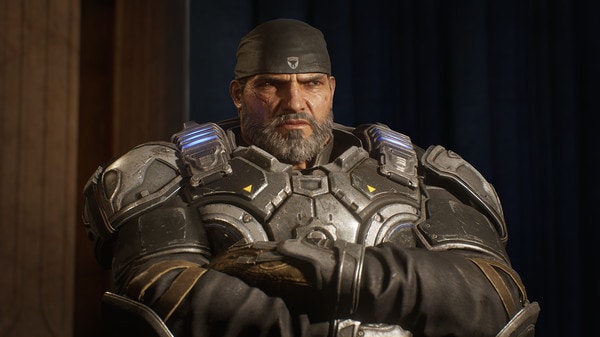 Unlike a few years ago, it’s much easier to identify great games from those not worth your time. Review sites play and tests games as they come out to guide you on the best games to buy. The best platforms allow users to make contributions. That way, you don’t have to take the site owners’ words. Get advice from fellow players and experts. Save your time and money and only play the games you are most interested in.