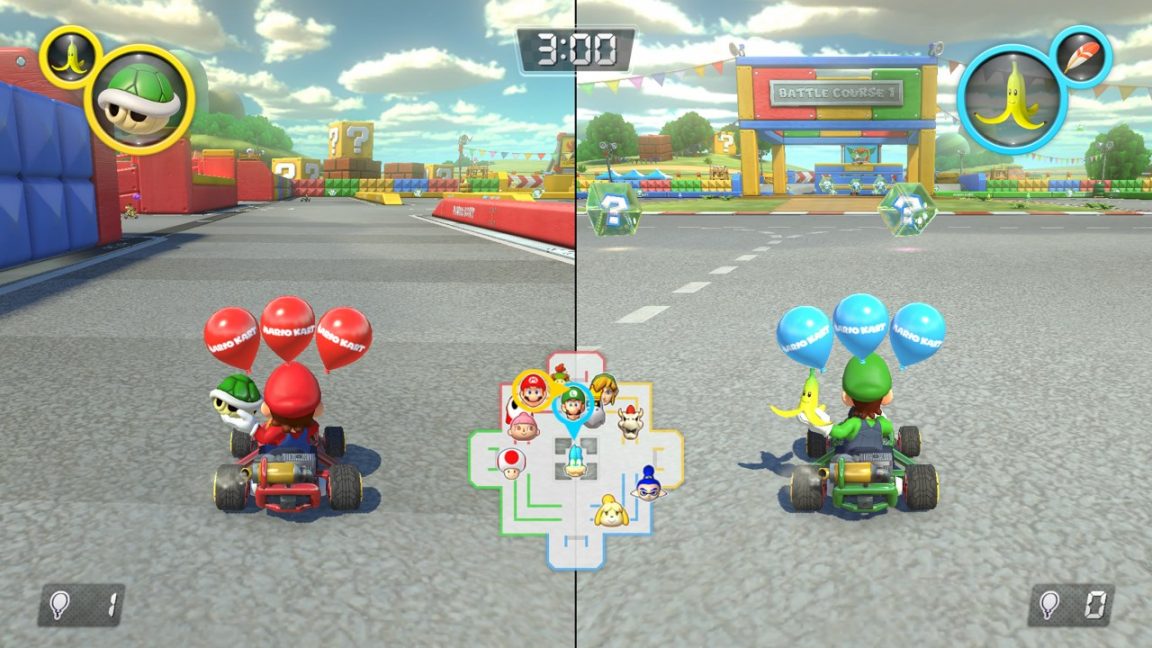 Breaking into an industry worth millions of dollars is no easy task. So, how did some of our favorite video games manage to do just that? Whether you like to play casino games, puzzle games or first-person shooters, it’s important to remember that often the popularity of a given title is in part due to the marketing teams bringing them to the forefront.  This is especially true when you consider the onslaught of titles being released every single day, each fighting for our attention and, ultimately, money.

Nothing gets the public’s attention quite like a hunt for dismembered body parts, so, to help launch Resident Evil 5 in March 2009, the marketing team did just that.

In tribute to the Resident Evil franchise’s bloodthirsty and gory theme, London’s Trafalgar Square was littered with fake body parts. The public were encouraged to collect as many as possible with the eventual victor winning a trip to Africa.  By March 2014, the title had sold of 6.6 million copies worldwide.

The Mario Kart franchise may need no introduction, but that didn’t stop the team behind Mario Kart 8 pushing out all the stops for its launch back in May 2014.

Alongside TV commercials, promotions and pre-order packages, a branded Nascar car was created covered with the new Mario Kart logo. Mario and his brother Luigi were even spotted at the event to promote the release.

The campaign was an enormous success and the game sold 2 million copies in the first month.

In 2011, Warner Bros. Interactive Entertainment set out to push their latest Batman title by creating a $10 million marketing campaign. The campaign video quickly went viral and the game’s iconic black and white cover is one of the most recognized to date.

However, it’s the additional marketing push which lands Batman: Arkham City in this list.

To coincide with the release, the marketing team organized a series of staged stunts featuring costumed actors to capture the attention of the public. The campaign was a huge success and the game had sold 6 million copies by February 2012.

One of the most inventive video game launches in history has to be for 2K Games’ Bioshock 2 in March 2009. The campaign saw empty wine bottles loaded with promotional posters dumped in the ocean, which then washed ashore at 10 beaches around the world.

Fans were encouraged to head down to their nearest beach to try and get their hands on one of the unique bottles. It’s no surprise that the innovative campaign was a huge success and made BioShock 2 the best-selling game of February 2010.

How exactly has Wii Sports shifted 82.54 million copies to date? Well, that’s all thanks to the incredible 2006 marketing campaign that appealed to an audience spanning multiple generations.

Focusing on the social appeal of the game as well as how easy it was to use the iconic Wii controllers, Nintendo’s huge $200 million campaign all but took over. Including TV adverts, demonstration kiosks and even a music tour, it’s no wonder the game is still as popular with kids and adults today.

What was YOUR favorite video game marketing campaign?

This article was made possible by MB PECO MEDIJA.