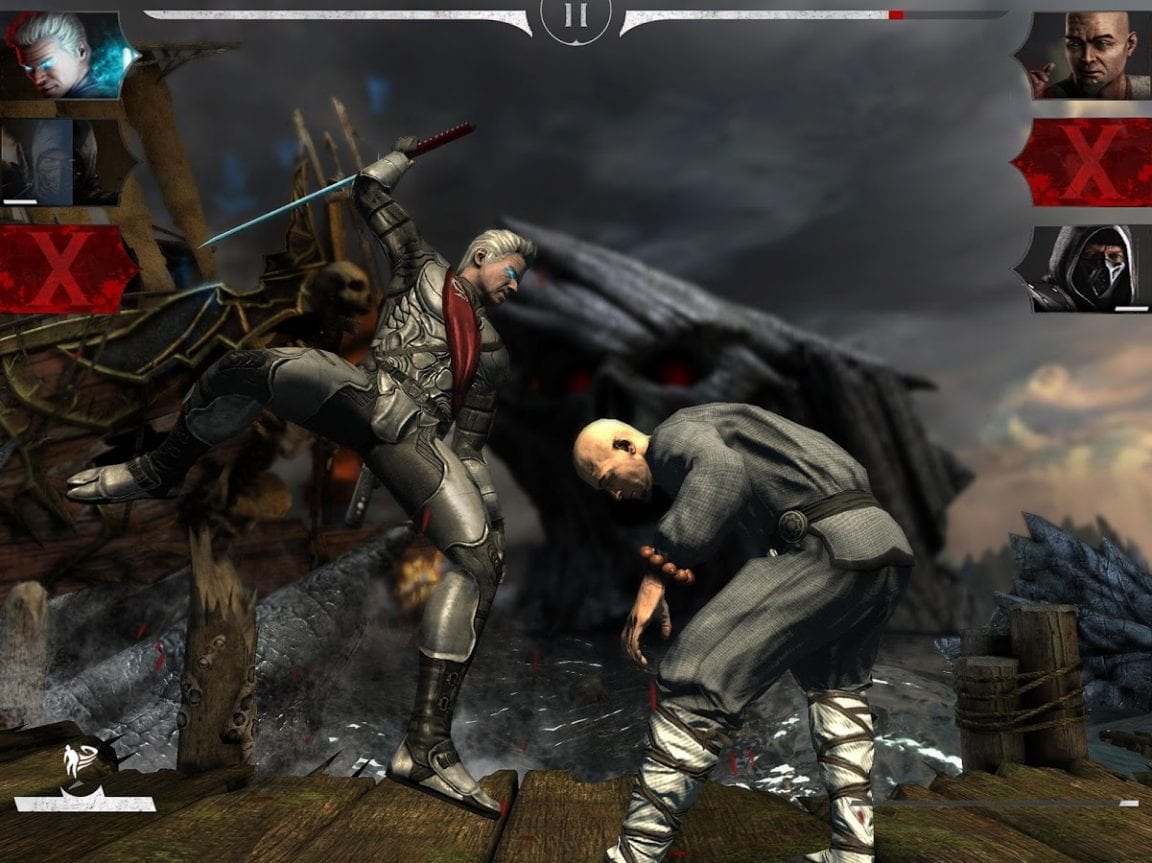 Warner Bros. has just released the long-awaited sequel to Injustice: Gods Among Us. Injustice 2 is now out on PS4 and in mobile stores, and the early reviews are strong. As Kotaku summed it up, it’s a worthy successor in almost every way, and it stands to reason that that will make it one of the most popular fighting games on any platform in 2017.

While the best version of the game is undoubtedly that designed for PS4, Injustice 2 also serves as a further emphasis of how great mobile devices have been in this genre. Simple tap and swipe controls on a touch screen tend to be more than enough to make a fighting game work well, and as a result, the genre has become crowded with excellent titles. So, in the spirit of the Injustice 2 release, I wanted to outline some of the most impressive fighting titles in mobile stores (at least in this writer’s opinion).

This game hasn’t been out long enough for anyone to fully explore just yet, but on the surface, it’s absolutely on a tier with the best of the best. The visuals are stunning, the fighting mechanics are intuitive and satisfying, and there’s an impressive lineup of launch characters from Batman and Superman to Black Canary and Swamp Thing. The story mode tends to be secondary in these types of games, but even this seems to be a source of intrigue in Injustice 2, mostly in that it can be played out through multiple character perspectives.

Despite having a relatively mediocre reputation in gaming circles, Marvel actually has plenty of great experience when it comes to fighters. The Marvel vs. Capcom series has always been great, and there’s a new installment in that series on the way. It’s coming to consoles on September 19, and could well end up being the biggest fighter of 2017. After all, people still hold high opinions of Ultimate Marvel vs. Capcom 3, which has been out for several years now.

In the meantime, Contest Of Champions has become an impressive mobile fighting game. It’s always adding new characters and different challenges for players, and its “alliance” feature makes it one of the more social fighting games out there. There’s a bit of a gap in the game between those who are willing to pay to improve and those who aren’t, but that’s the case in a lot of great mobile games these days. This one stands out for its breadth of content and quality visuals and gameplay.

The Roman gods seem to be popping up more frequently in video games lately. We’ll soon be seeing a new installment in the God Of War series (though it will reportedly concern a cast largely consisting of Nordic gods). And online there’s a full series of slot games based on the same deities that has become super popular in the last year. Playtech released Age Of The Gods as a follow-up to a Thor-themed slot reel and is one of many casual games based on classical mythology.

But Gods Of Rome taking similar characters and spinning them into a traditional fighting game is a brilliant move. These are characters most everyone is familiar, and at the end of the day, most good fighting games thrive on the strength of their characters. In many respects, this game seems to have followed the example of Marvel Contest Of Champions, and it’s a slightly less fluid experience. Even so, the characters and settings are a blast, and it’s well worth trying out.

Not unlike Injustice 2, Mortal Kombat X was designed by Warner Bros. and was also put out for major consoles. But its impressive mobile version well worth mentioning. The game brings together a satisfying array of beloved characters from past Mortal Kombat games and works very smoothly on touchscreens.

The game also features a unique feature by which you can borrow fighters from “allies” and use them in battle, which adds an element of strategy that’s not usually present in these games. It speaks to the amount of care that was put into the design, and why Mortal Kombat X is still one of the best fighters you’ll find for mobile devices.