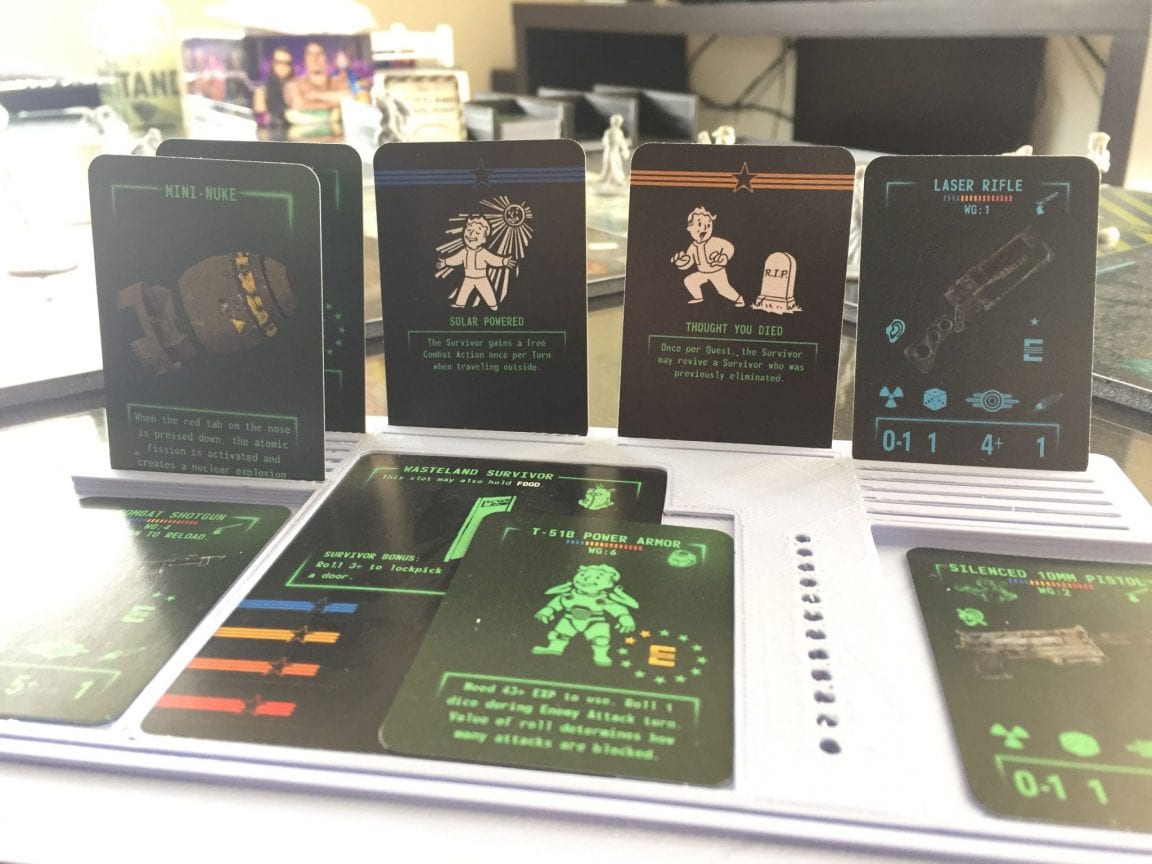 Board games are terrific fun. Whether you are playing with your family at Christmas, or with your friends during a cosy night in, there is something to suit your every mood. Every single theme imaginable has been expressed via this medium, with even classic table games like roulette getting the board game treatment in the past. Video games have not been exempted from this either. With that in mind, here are five classic video games that have been recreated in board game form in recent times.

Doom: The Board Game

Despite being released all the way back in 1993, Doom continues to be talked about by video game aficionados to this day. At the time of its release, its scary graphics saw it blacklisted by many players with mild-mannered sensibilities. Anyone who scares easily should also probably avoid the horror-themed board game that Doom inspired. In the game, up to four teams face off against the forces of Hell in a kind of co-op style experience. Like in the video game, combat is key with a series of beautifully designed figurines facing off throughout proceedings.

Since first appearing on the Xbox 360 and PS3 in 2008, Assassin’s Creed has cemented its place as one of the biggest video game franchises on the planet. Its board game has not managed to experience the same level of remarkable success, but that does not mean it is not worth playing. Named Arena, the game challenges players to complete a series of assassinations – with each one earning points needed to win. It is a very short playthrough at 30 minutes but is simple to pick up.

If you haven’t played Street Fighter at least once, what have you been doing for the last 30 years? The Japanese fighting game remains a favourite across the world, evidenced by the board game it birthed in 2014. This deck-building game is not unlike the video game’s story mode. Each player starts with 10 cards in their deck, earning more as they progress through the game and defeat bosses. The aim is to get a strong a hand as possible so you have the best chance of triumphing in the final fight.

Fallout first hit the PC in 1997. Since then, the franchise has released some truly classic and critically acclimated RPGs all centred around a post-apocalyptic theme. The board game is similarly enjoyable. Players move around a board trying to survive in the wreckage left by a nuclear holocaust. Role-playing elements are included via a deck of cards. This is the board game that most closely resembles its video game predecessor.

Although this game is primarily aimed at kids, there’s nothing to stop the older generation having plenty of fun with it as well. The Super Mario series needs no introduction. It is the most recognisable video franchise on the planet. In its board game iteration players have to move around the board, trying to avoid getting eaten by the Piranha Plant – made famous in the video game.