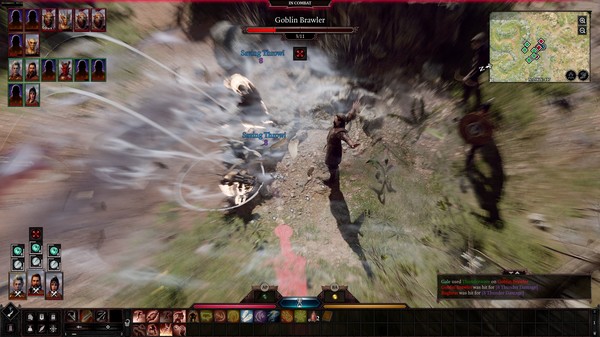 Baldur’s Gate 3 has been confirmed to be coming to Early Access later this year.  The announcement was made by Hasbro at an event for investors at the New York Toy Fair.

Baldur’s Gate 3 has been licenced to Larian Studios, the studio behind the Divinity series was confirmed as one of seven Dungeons & Dragons-based games currently in development, with one game to be released every year until 2025.

Larian Studios are used to using Early Access to polish their games, having initially released Divinity Original Sin 2 in Early Access with a limited section of the game’s story.

Baldur’s Gate 3 is expected to come to Early Access later this year.