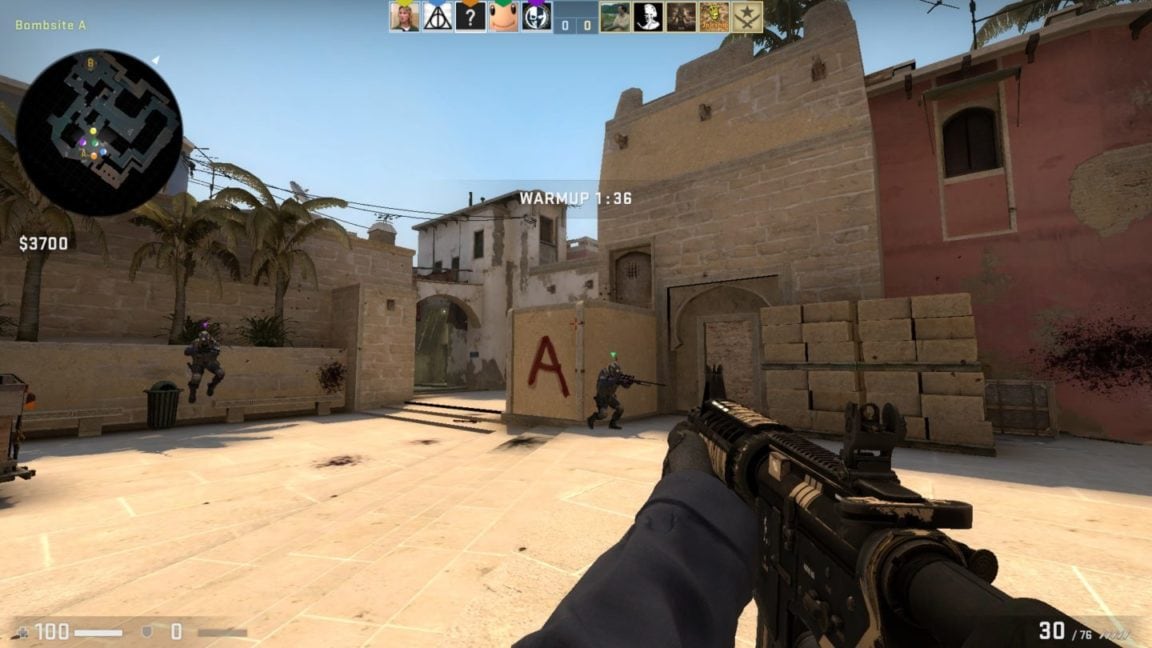 People have enjoyed sports in various forms across the ages. Running and wrestling have been around since ancient times. Golf started in the Middle Ages and evolved over the centuries. Volleyball and basketball are late 19th century inventions. In almost every iteration of the Olympics, new events are added that broaden our view of what sports could be. Now that we are in the digital age, it’s no surprise that technology is having a massive influence on how we play and compete. Traditional views are being challenged and mind are being opened. eSports are going mainstream and the possibilities are endless.

eSports are competitions revolving around video games, usually on multiplayer platforms with matches streamed live for audiences. Some players compete individually while others compete as teams. Many are bona fide professionals who earn a living from their gaming activities. The best in the world enjoy corporate sponsorships and huge cash prizes. Of course, it’s not that easy to get to the top with millions of gamers vying for a few spots on sponsored teams. It takes great skill, experience, discipline, and patience to make it all happen. Training is intense and time-consuming to ensure competitiveness in the global arena.

Players specialize in a genre or a particular game to maximize their skills. Some might prefer playing first-person shooters in which they experience the game through the eyes of their character. They primarily use guns to fight their enemies although other weapons may be available as well. Others like real-time strategy games wherein players build structures and maneuver units to control areas or destroy their opponents. There are also multiplayer online battle arenas with two teams assuming different characters with special abilities. They might like Battle Royale scenarios where the last man standing is declared the winner. There are also close quarter fighting games and collectible card games.

What Games are Being Played?

League of Legends, often abbreviated as LOL, is a free to play multiplayer online battle arena (MOBA) for desktop computers. It requires two teams with five players with each of them going head-to-head with their counterparts. These players control their own champion which is a character in the game. The champions can evolve during the match by collecting points and purchasing items. Teams can win by destroying their enemy’s base. Defense of the Ancients 2 is another MOBA with similar gameplay that enjoys enormous popularity.

As for first-person shooters, Counter-Strike: Global Offensive and Call of Duty are the most recognizable titles. CS:GO is also played between two teams at a time where one side are the Terrorists and the other side are the Counter-Terrorists. Aside from having to eliminate their enemies, they also have to complete tasks within the game such as planting or defusing bombs. Meanwhile, Call of Duty is set in different eras such as World War II, the Cold War, and futuristic worlds.

StarCraft II is a real-time strategy game (RTS) that features three species in a military science fiction storyline. The Terrans are basically humans, the Zergs are advanced species that have assimilate various life forms, and the Protoss are the most technologically superior. They all battle for dominance in a complex series of events that has spawned multiple sequels and spin-offs.

Other well-known games include Heroes of the Storm, Super Smash Bros, Hearthstone, Overwatch, NBA 2K, Street Fighter, and many more.

How Can You Make Money from eSports? 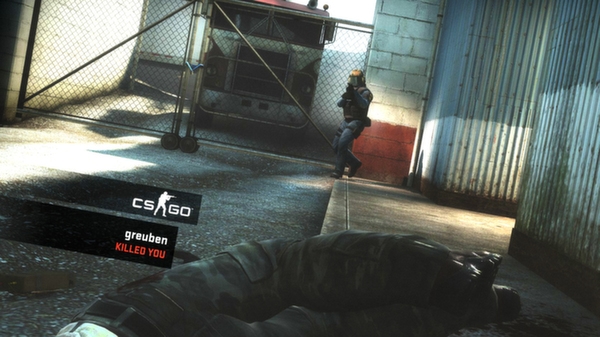 The most straightforward way to make money from esports is to compete as a player and win the tournaments. That is easier said than done with such fierce competition at all levels. The most talented and dedicated among them can rise through the ranks while collecting prizes. These could start off as a few hundred dollars and grow to a few thousands or higher. Some of the biggest tournaments in the video gaming industry is worth over a million dollars thanks to the push of gaming companies and other big businesses. However, these are still few and far between so other sources of income are welcome.

You can also recruit talented gamers and form your own esports team. If your group becomes successful, then you will attract the support of corporate sponsors that can help keep the endeavor sustainable. You can also get a cut from the winnings of the team for the services you have rendered. The ideal manager is someone who is also a gamer for logical decision-making on personnel selection, training schedules, equipment sourcing, tournament choices, match strategies, and the like. Financial savvy is crucial since it can be incredibly expensive to maintain a team and provide for its needs.

As for regular folks, one of the most accessible ways of making money from esports is to bet on the game results. Pick the team that you think will win different matches. Get to know their backgrounds and the compositions. Check out their previous results, especially the most recent ones to gauge their levels of skill. Learn more about the group dynamics, notable changes, and any issues that might affect their games. It’s just like betting on football or other sports matches. You can try to be lucky by betting on random outcomes, but you boost your chances significantly by doing your homework. You should also check if betting is legal in your area.

Let’s face it. Not all gamers have what it takes to be professionals. Some already have careers that they need to focus on. Others have families that require more financial stability. A few might have health issues that prevent them from taking on the kind of lifestyle necessary to succeed in this arena. Many are interested in following esports but not in actually competing themselves. They can make money from esports by producing related content and posting these online. They can build a community of fans that have regular discussions about the latest industry news and help to further popularize electronic sports. Ads and sponsors can keep their sites going.

eSports have a bright future as competitions continue to rise in popularity. People stay hooked as games keep getting better in terms of graphics, storylines, and gameplay. Technological advances are also enabling more spectators to see the players’ amazing skills while allowing developers to come up with highly intriguing concepts. Someday, we might be seeing competitive tournaments with players inhabiting virtual worlds and using their physical prowess to win games. We’re just in the early stages of esports and it is exciting to see what comes next.

Josh Boyd is an avid gamer and amateur eSports player.  He runs a website dedicated to professional eSports – eSports League Fans. Josh is committed to providing factual, relevant news and has been published on a number of tech & gaming websites.