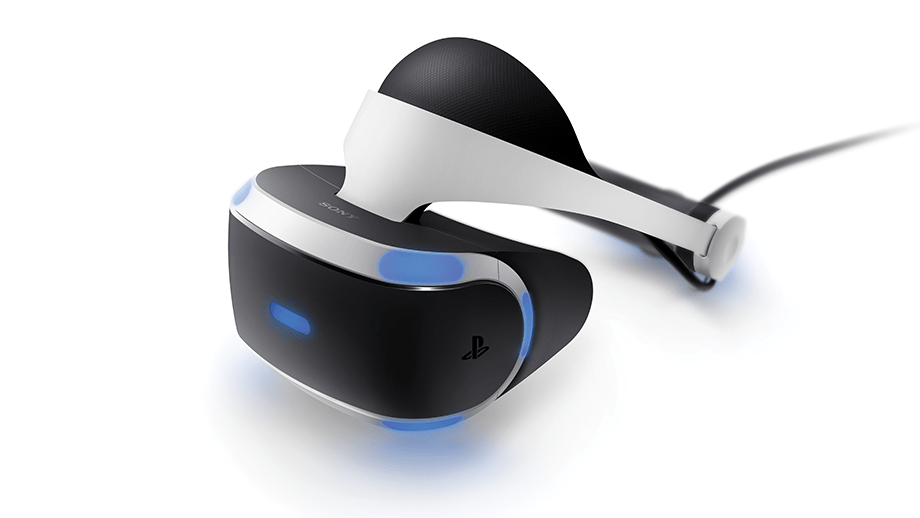 To say that the gaming industry is evolving rapidly would be a cliche and an understatement. But the year 2017 is proving to be a truly historic year for the digital industry overall and this is particularly true for the gaming sector. This year will be a crossroads to be remembered for gaming design and games.

Be it the already present and growing VR experience and the advanced gadgets everyone and their cousin seem to be talking about or the ever popular game streaming that has become paramount for gamers worldwide, especially in e-sports competitions, which have taken the gaming world by storm. 2017 is turning into a real game changer.

Then there are the less positive changes and developments happening, and ones that really need to be discussed openly and dealt with. The gaming world has become a breeding ground for harassment, illicit activities, and bullying. From selling in-game items for hard cash and outside the rules and realm of the games to so-called players engaging in online drug dealing activities. With more and more people turning to gaming both as amateurs and professionally every year, wider impacts of these problems are yet to be seen.

2016 seemed to be a big year for VR and AR, technologies that have been available for a couple of years but hadn’t yet found their place in the mainstream. Over the past couple of years, the endless possibilities and applications of this technology began coming to light. In the gaming world, the applications have only barely started to show. It feels like the entirety of the connected world, especially the gaming world, is learning to walk again. But this time around, it has some fancy gadgets to play with as it goes. These gadgets will have the ability to connect to mobile devices as well as to PCs and other gadgets, with players being able to enter these amazing worlds anywhere and anytime.

While VR has the ability to instantly teleport players into a new world that’s just a step away from reality, AR is even a step ahead of that. It takes the player’s current presence and augments it, making it even more believable and out of this world. Some of the startups in the AR and VR industry are even trying to introduce other senses such as smell and touch, in an attempt to make gamers even more immersed into their favorite games. For the time being, it’s not a hostile takeover of your home or personal life. It’s just the way new gaming world will work in the years to come.

Being able to watch your favorite gamer defeat a bunch of mobs and bosses in real-time from the comfort of your own home has been every gamer’s dream since forever. That dream is now a reality. More and more gamers are now showing their skills, tactics, and signature moves online using some of the live streaming platforms, such as Twitch or YouTube.

Reaching out to other players in specific gaming communities has never been easier and we have these online game streaming platforms to thank. This is also an opportunity for game developers and companies to partner with players in an attempt to come up with new and even better game features for all. The implications of this kind of media to FMCG sales, product placement, and advertising are nothing short of mindboggling.

What truly gives one pause when looking at the numbers involved in this sector of the industry is that most multinationals and the world’s top media companies aren’t even considering gaming and live-streaming when creating their vast business and product development plans. The majority of the business world still seems to view this industry as child’s play or can’t figure out how to access this market. In the meantime, professional gaming has become a six-figure income career choice for others. Schools and universities are catching up slowly with this trend and offering a variety of career choices.

The only thing better than the smell of new hardware being unboxed is the feeling of that equipment being put to good use for the first time. This year is said to bring two new gaming consoles, both of them an entirely new generation of hardware The first is the long-awaited Nintendo Switch, released in early March 2017. The second came as a surprise to most and, as the rumor mill has it, promises to set new standards for gaming consoles. The once top secret development project has churned what has been dubbed Scorpio, developed by Microsoft and expected to hit the shelves just ahead of Christmas.

Hopefully, both of these consoles are going to be more than worthy replacements for their predecessors. With the Wii U not having lived up to expectations and a few other consoles having overpromised and under-delivered lately Scorpio, on the other hand, is expected to continue the long line of success of Xbox One consoles and be even better in terms of performance, connectedness, and compatibility.

This is not the end of an era though, but the beginning of a new one. With almost daily advances in technology, we can expect more advanced hardware and gadgets to continue to pop up sooner rather than later.

Probably one of the most interesting things in the gaming world recently has been the rise of eSports. These gaming competitions enable individual players and teams to compete in tournaments against each other to win attractive prizes. Again, this is something that may sound like playtime for many, but this industry has become highly lucrative and a seriously beneficial career to many.

To illustrate how big of a deal eSports is we’ll just mention that total prize money for the last year was $93.5 million, with Dota 2 awarding the most for its 118 tournaments, in the vicinity of $37 million. The number of people watching these tournaments has increased by 43% since 2014 and currently amounts to 292 million viewers. While we’re talking numbers, let’s also mention the fact that global revenue from eSports has increased by an incredible 239% since 2014, amounting to $463 million. And the numbers just keep growing, as a clear indicator of eSports’ bright future ahead. Whether as a player or a game designer, new careers are also growing out of this industry, and daily.

Just when we thought the gaming world is all fun, games, and a lot of profit, we need to think again. While most players are legitimate in their desire to either just have some fun or build a proper, legal career doing what they love, some other players are constantly engaging in illicit activities, in an attempt to earn what they might think is easy money on platforms that authorities haven’t quite gotten a grasp on yet. Whether selling items earned in games for money on the side or letting other players use their accounts to play, they are breaking the rules established by game development companies.

Unfortunately, it doesn’t end at just breaking a few rules of the game. Players all over the world have been faced with various sorts of harassment and bullying coming from other players or groups of players. This has become an increasing issue and people in the gaming community have started talking more about it, in hopes of raising awareness and resolving the issue before it becomes detrimental to the entire industry.

Finally, the gaming industry has also been a breeding ground for a new kind of high-end criminal, mostly involving drugs, prostitution, and offering and sales of other criminal favors and products. Players use game chat and VOIP channels that are hard to track or investigate to communicate with dealers or customers. This is all a part of a much greater issue in the form of the deep web, which has steadily been spreading into this sector as well. Where there is profit, there is bound to be criminal activity. And, while they don’t yet fully have control of this, the gaming industry is aware of these issues and looking to resolve them to keep the industry healthy.

This article was written exclusively for GrownGaming by Rait, a writer for gamedesigning.org.