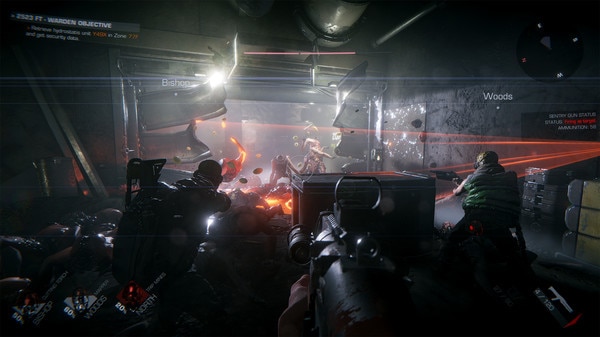 Gamers have been spoilt for choice in 2019.  From the Outer Worlds, Sekiro: Shadows Die Twice, and the Resident Evil 2 Remake, to Control, Disco Elysium, and Death Stranding, players have had hundreds of hours of exceptional video games to get through over the past 11 months.  Despite being an adult gamer with limited time, I’ve managed to sink a decent amount of time into games this year.

As 2019 draws this decade to a close, there are still 3 games that we’re keeping a close eye on above all others.

Here are the 3 best games coming before the end of the year (hopefully):

Phoenix Point is a turn-based strategy game from Julian Gollop, creator of the original X-COM, a game that will surely scratch the itch of X-COM fans waiting for the third installment in the franchise.

Phoenix Point is set in the year 2047 in the midst of an alien invasion.  The sci-fi strategy title sees players defending the planet from hostile aliens in battles which promise to be fraught with drama. 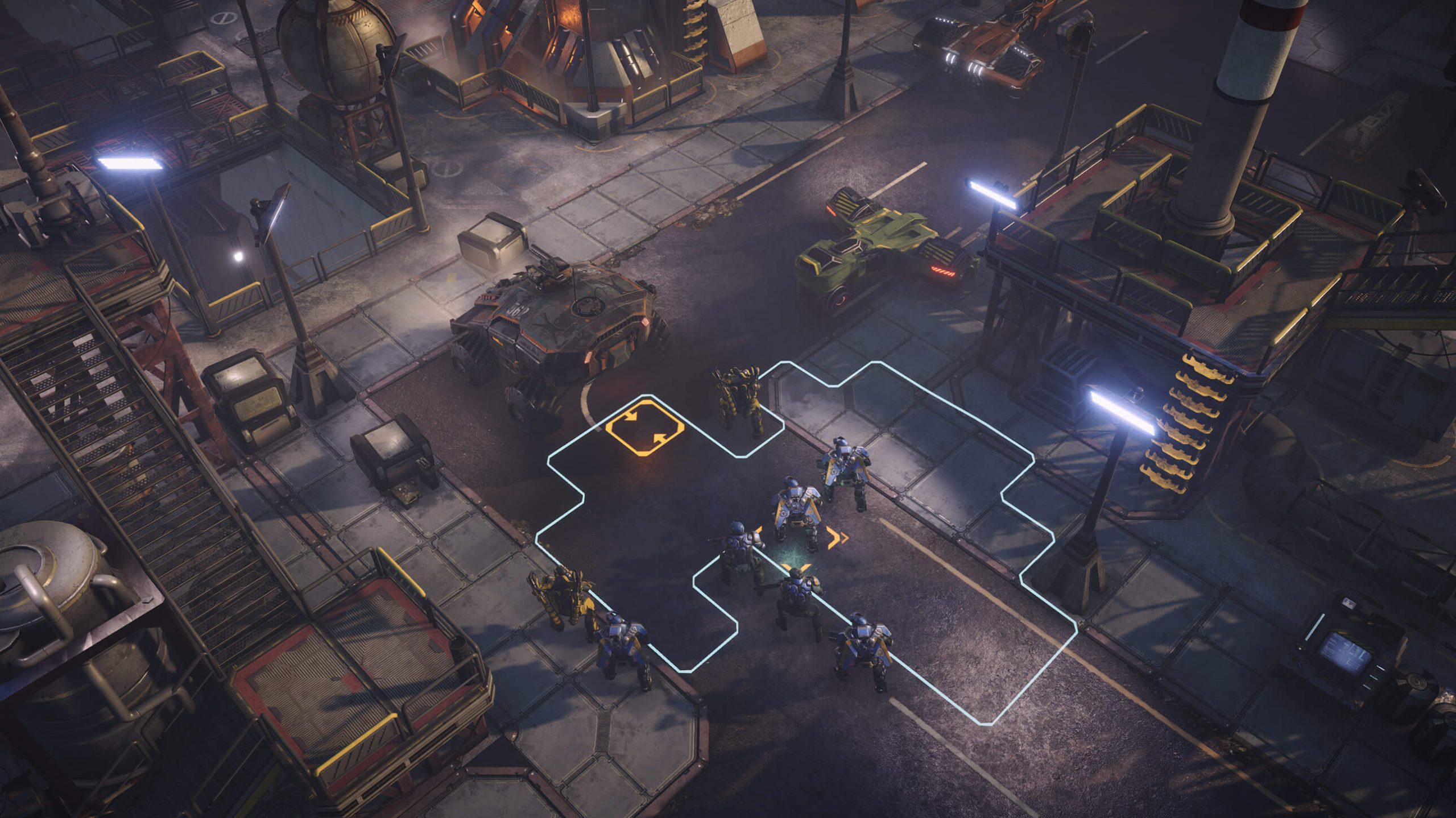 Phoenix Point promises to keep players on their toes as the hostile alien enemies adapt through accelerated, evolutionary mutations to the tactics and technology used against them. At the same time, players will need to compete with other human factions who are competing for limited resources in the apocalyptic world.

With Gollop’s experience and a team driven to create a title to compete with X-COM, Phoenix Point could prove to be one of the year’s biggest games.  It is due to release on 3rd December 2019.

The interestingly-named GTFO is an upcoming co-op first-person shooter survival horror game, much in the vein of Left 4 Dead.

Up to four players will explore mutant-filled catacombs and various other locales in an effort to extract valuable artifacts. Expect to come face-to-face with horrific hoards of truly disturbing monstrosities.  The deliberate building of suspense followed by intense, frantic gameplay will undoubtedly result in a few frayed nerves and harrowing escapes. 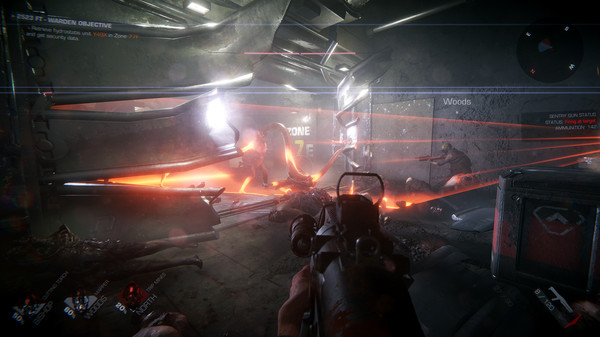 Players can expect a title that has exciting gameplay and near-infinite replayability, as GTFO is being developed by 10 Chambers, a studio founded by the designer of Payday and Payday 2.

GTFO is due to release in December 2019, with an exact date yet to be confirmed.

We’ve written about why you should be excited for Biomutant before.  It is one of the most promising new IPs on the immediate horizon as the year draws to a close.

Players will play as a fully-customisable racoon-like creature in a third-person, open-world, action RPG.  Expect combos-galore, as the combat system fuses martial arts and heavy artillery together into a mix that will give fans of Devil May Cry wet dreams. 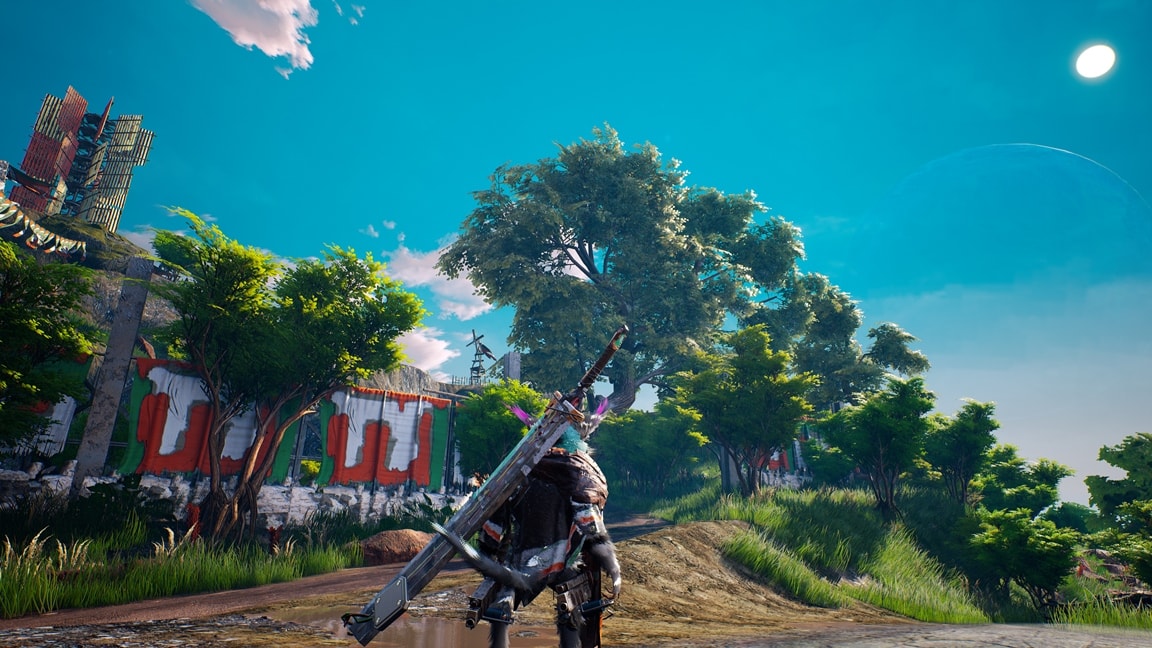 The setting is equally as noteworthy, boasting a lush post-apocalyptic setting that relies less on the greys and browns seen in Fallout, and more on an expansive, bright colour palette.  Those who enjoyed the forgotten gem Enslaved will feel right at home.

Biomutant is due to release in December 2019.  Again, an exact date is yet to be confirmed, but we’re really hoping to get our hands on this before the new year.

Are there any other AAA titles or indie gems that you’d like to see included in this list?  Let us know in the comments!