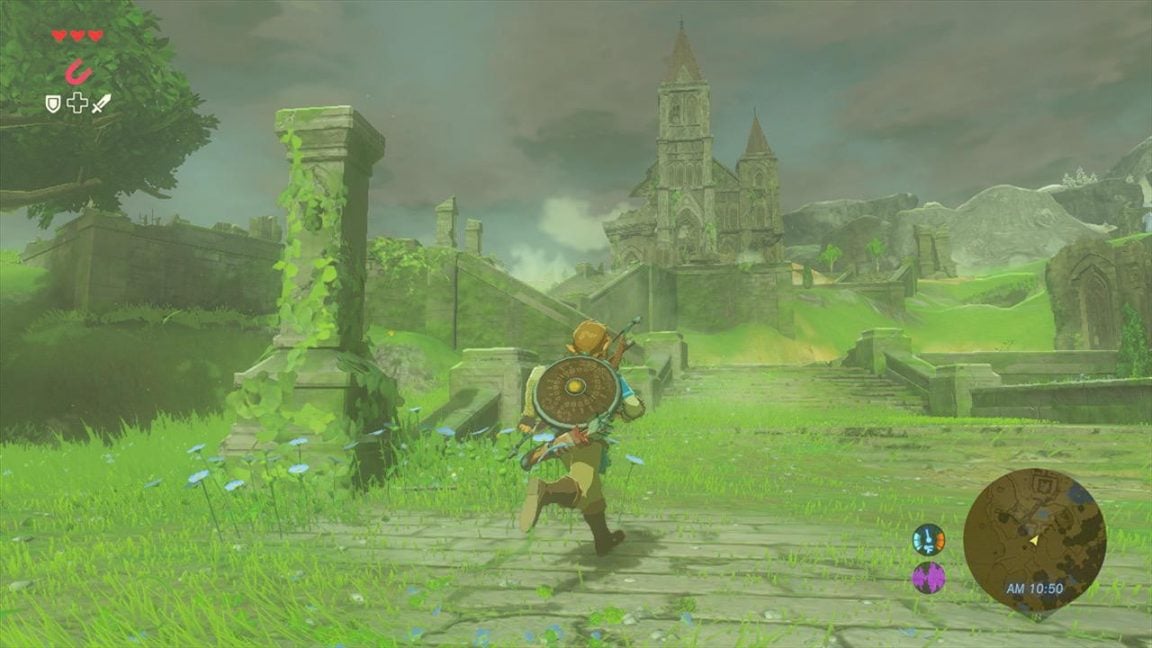 The biggest game in the Nintendo Switch trailer, The Legend of Zelda: Breath of the Wild, will not be ready for the launch of the Switch.

The Nintendo Switch launches in March but will need to find a new flagship title to accompany the release.

That’s according to a new report which details the game’s current state of development, and which tallies with information provided to Eurogamer by sources close to Nintendo.

The source, reliable Nintendo tipster Emily Rogers, has detailed the game’s current state of development and localization schedule. This schedule runs to the end of 2016 and will be followed by “four-to-six months of testing” before the game is ready to launch.

Eurogamer has since been told of the same schedule, which gives the tip extra credibility.

Breath of the Wild was originally announced for Wii U back in 2013 but suffered multiple delays before being shown running on the Switch in the official unveiling video.

The Zelda title is an open-world game with a large footprint which has been in development for some time.  Nintendo is committed to launching it in the best possible state, even if that means missing the launch of their new premier console.

The estimate for Zelda: Breath of Fire is still officially “2017”, as it has been for some time.

Nintendo will not launch the Switch without a strong line-up of titles, both third party and homegrown.  With this in mind, the internet is awash with titles that could accompany the Switch in March 2017. Mario has been mooted, but whether this will be an

Mario has been mooted, but whether this will be an open-world 3D adventure, another reimagining of the sidescrolling platformer, or a Mario Kart title remains to be seen.

The question, then, is what big first-party title will now spearhead the Switch’s launch. We’ve heard the console’s new Mario will be ready in time to fill this role.

Nintendo is remaining tightlipped on the Switch and is set to reveal more information at a special event on 13th January 2017.

What game would you like to see launch with the Nintendo Switch in March?