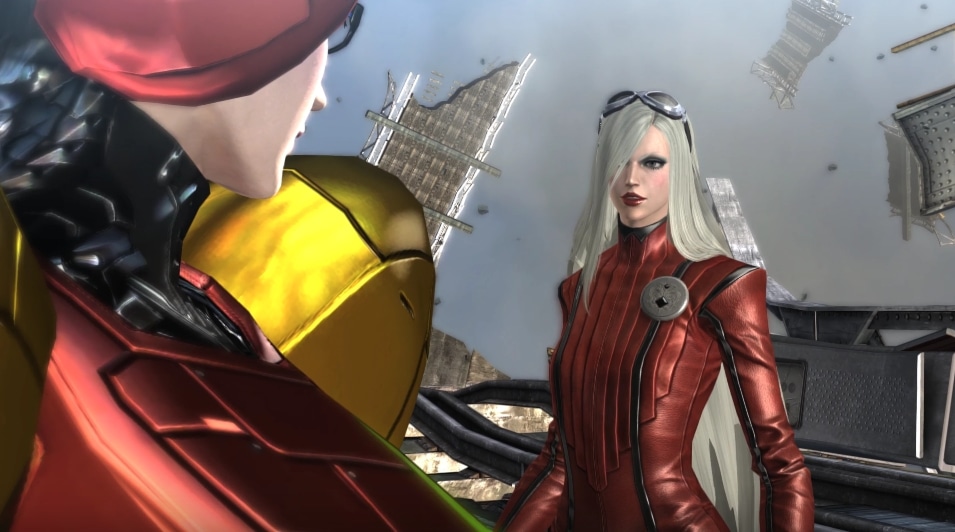 Cemu has finally cracked Wii U 4K emulation, and Mario, Zelda and Xenoblade look better than ever.  This emulator is sure to tide you over until the Switch.

The latest version of Cemu, version 1.7.0, is currently available to Patreon backers and supports customizable graphics, with graphics packs.  These graphics packs allow players to adjust games’ resolutions to 4K.

The Wii U is capable of upscaling games to 1080p, which has created difficulties for Team Cemu, who have long struggled to natively re-render at higher resolutions.

Previously, the resolution could only be changed by making alterations to the game, either by working with the game code or by implementing hacks.  The graphics pack introduced in version 1.7.0 removes the need for playing with code, allowing players to tweak the anti-aliasing, shadows and resolution settings of any emulated game.

YouTuber reznoire has shared a series of videos showing the results, but for those who just love a good spoiler: the results are stunning.

Backers of the Cemu Patreon can access version 1.0.7 now, with the public release following on January 16, 2017 – just 3 days after the Nintendo Switch reveal date.  Nintendo has yet to confirm whether the Switch will have the processing power to be capable of running games at 4K.