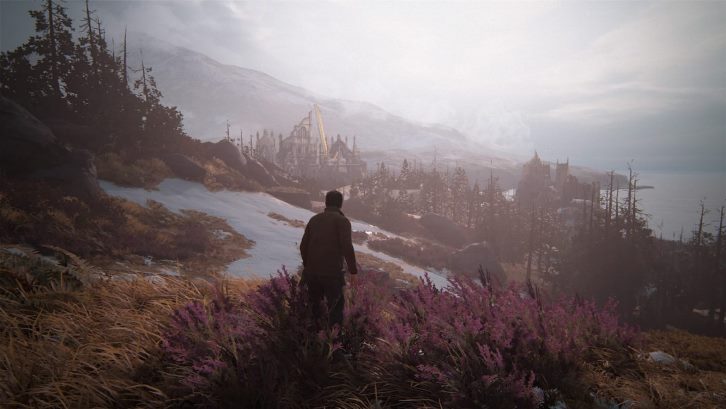 BY ALEJANDRO VILLARREAL: It’s no secret that the Uncharted franchise is one of the most successful video game series in the industry, but how successful? Successful enough to ship 41.7 million copies.

This was revealed in the Uncharted 10th-anniversary panel held this weekend at PlayStation Experience 2017. They also specified that this is a figure that takes into account all franchise launches, including titles for PlayStation Vita and The Nathan Drake Collection.

It is important to note that by May 2016, the Uncharted franchise had sold 28 million units. This means that the launch of Uncharted 4: A Thief’s End and Uncharted: The Lost Legacy has helped the franchise sell 13.7 million units in recent months. 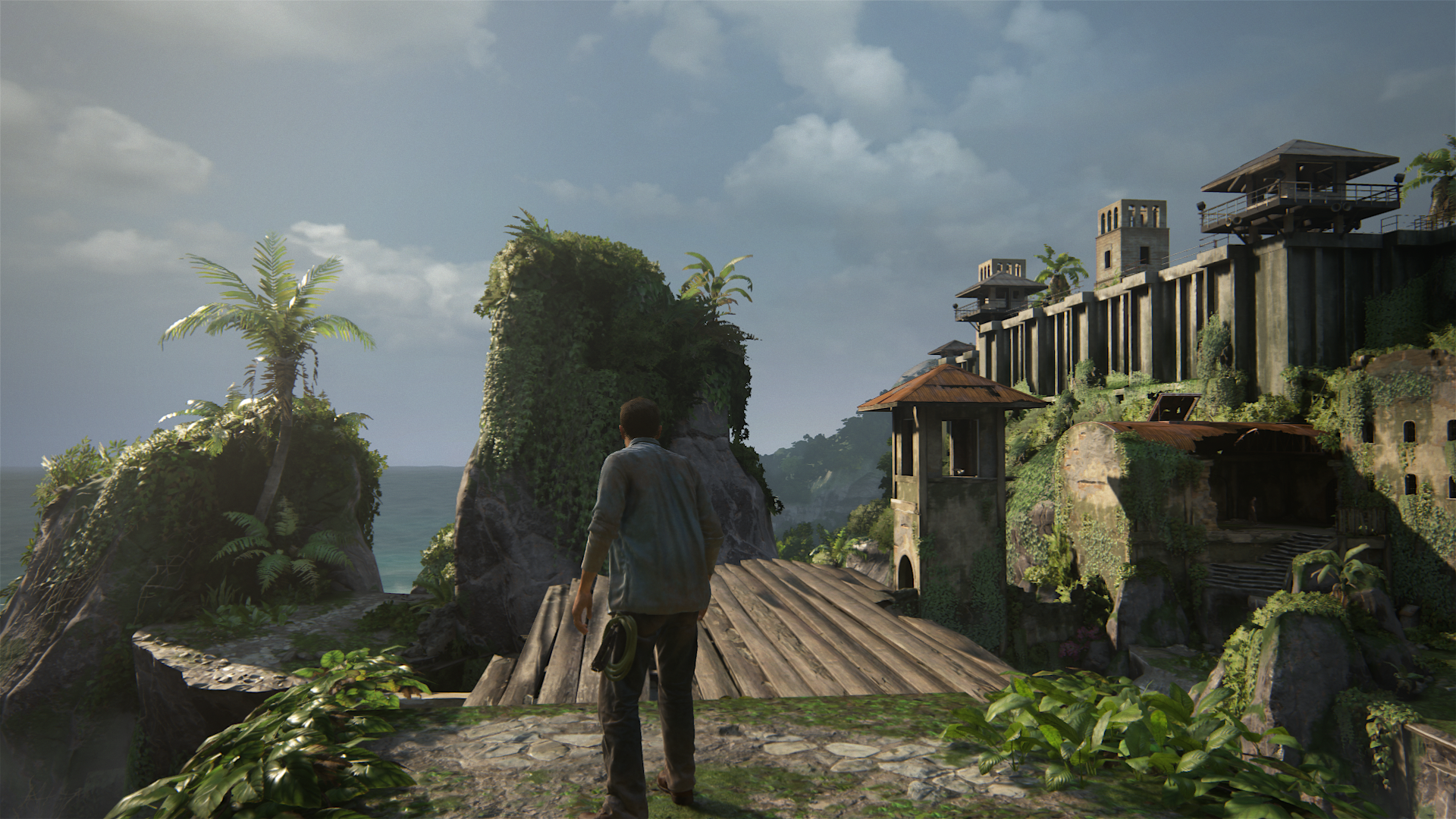 Along with this information, Naughty Dog shared a special artwork to celebrate Uncharted’s 10-year history. In it, we see some of the most emblematic characters and objects of the main deliveries of the franchise. Check the image below:

While this is one of PlayStation’s most important series, the reality is that at the moment Uncharted’s future is uncertain. What we are referring to is that, although Naughty Dog does not close the doors to working again in this franchise, it has also shown interest in focusing on different projects. In addition, it is important to note that A Thief’s End was announced as the latest title starring Nathan Drake, so supposedly future releases would follow a similar line to The Lost Legacy.

Do you think we’ll see a new Uncharted in the future? What is your favorite title in this saga? Tell us in the comments.