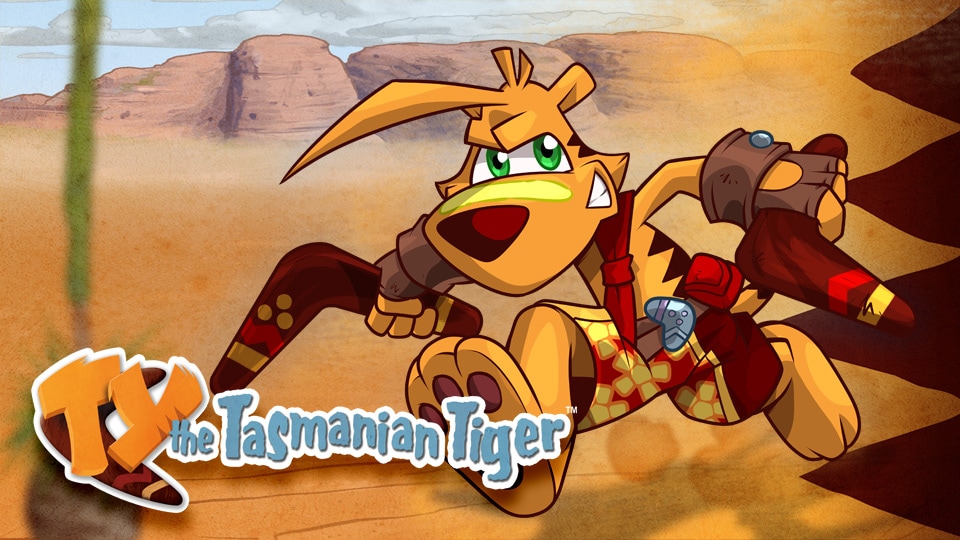 Ty The Tasmanian Tiger was originally released in 2002.  Despite that, it’s apparently one of the highest rated top sellers on the Steam Network. Ty The Tasmanian Tiger was originally released for the Microsoft Xbox, Sony PlayStation 2 and Nintendo Gamecube, before being ported to PC only in 2016.  This saw a major revival of the franchise, which was attempted a few years prior with the “okay” reviewed “Ty 4”.

In 2016, Krome announced an HD port of the original game exclusively for PC to be distributed via Steam. This was met with high acclaim from fans of the franchise who hated the very different “Ty 4”.  Within hours of release, the port became a high selling title for Krome Studios which resulted in Krome developing an HD port of Ty 2: Bush Rescue which is currently in Early Access.

It is surprising that any game in the franchise would become the highest rated title on Steam, let alone TWO of the games sitting at the top due to the fact that Ty was never a “Major Franchise” and was always under-rated in comparison to similar franchises such as Ratchet & Clank, Spyro The Dragon and Crash Bandicoot.

Perhaps the interest could result in ports of these titles to consoles? We will have to see.