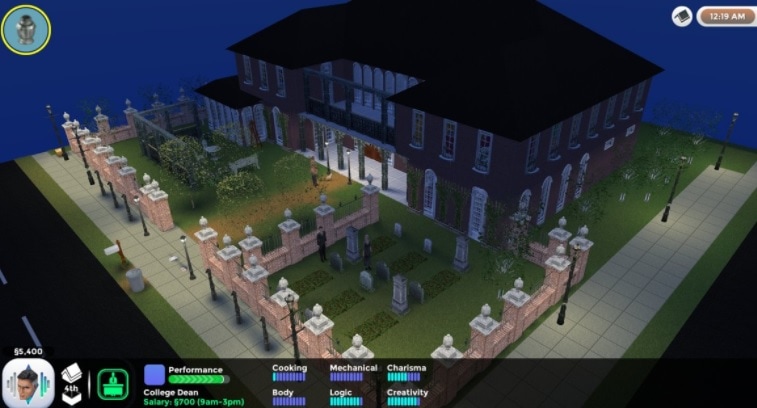 Developers behind The Sims Online revival, FreeSo, have revealed that the game will be going full 3D next update; and it looks REALLY GOOD!

The following statement issued by the developers was posted on the blog:

Three years ago, any chance of anyone reviving The Sims Online looked very slim. Any existing project seemed to either fall off in activity, be a hoax in the first place, or burn hopeful fans with controversial donations for a server that was never meant to be. Despite all the ruckus, three years ago is when we got the first glimmer of hope that TSO would be back again – a convincing UI recreation of the initial few screens of the game including Create A Sim, with a lot of backend work to load important game content. Developed by Afr0 and ddfczm, this recreation was called Project Dollhouse, and it’s what inspired me to work towards this same goal. Despite exciting developments in SimAntics emulation by me and ddfczm, with ingame footage of TSO objects somewhat working, this community stayed at only a few members – nobody believed anymore in TSO ever returning. Our community slowly grew as I implemented the online sandbox mode and split into FreeSO, and people finally started believing that it was possible. The launch into beta was a spectacular surprise.

Today, we’ve almost done it. It has been a heck of a long journey, and finally people don’t have to believe in something anymore – it’s right here. A fully re-implemented TSO client and server is available for all to use, with source available so it can be developed further by anyone in the future, maybe tens of years from now. The ability to play TSO will never truly disappear, thanks to the efforts of its community.

This is amazing and certainly an accomplishment to essentially bring the original Sims game into 3D. Here are some pictures: 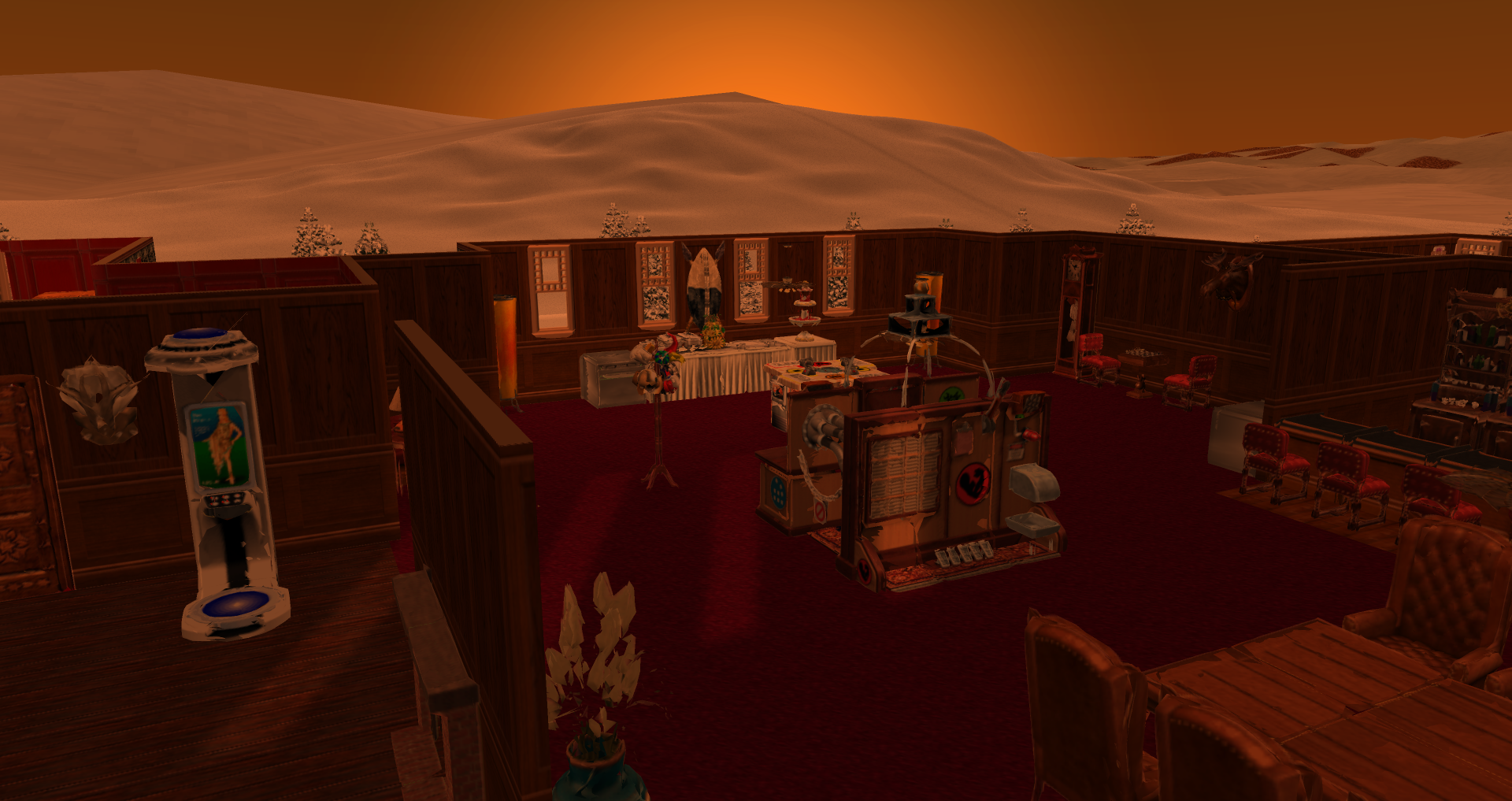 This is certainly an amazing accomplishment and you can follow its progress here.