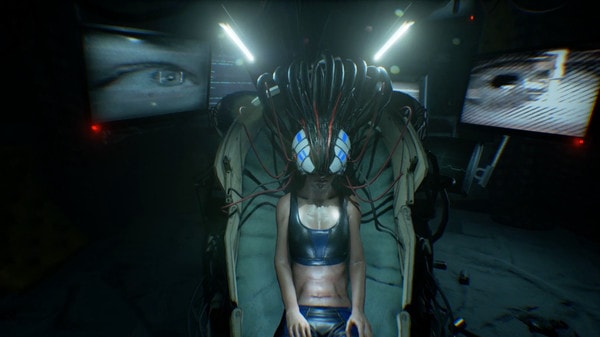 Alan Wake’s American Nightmare and Observer have been revealed as the next free games coming to the Epic Game Store.

While Alan Wake received favourable reviews upon release and continues to have a Positive rating on Steam, the American Nightmare spin-off didn’t fare as well and has a Mixed rating on Valve’s platform.

American Nightmare is structured around an episode of an in-universe show called Night Springs, a blatant nod to The Twilight Zone.  It’s a decent game but it is likely to let down fans of Alan Wake given its deviation from much of what made the original game great.

Observer, on the other hand, is a bit more interesting.  The cyberpunk horror game is set in a futuristic Poland and players control a detective who can hack people’s brain implants in order to interrogate them.

It’s decent looking and shows the potential dark side of future technology.  Observer has a Positive overall rating on Steam.