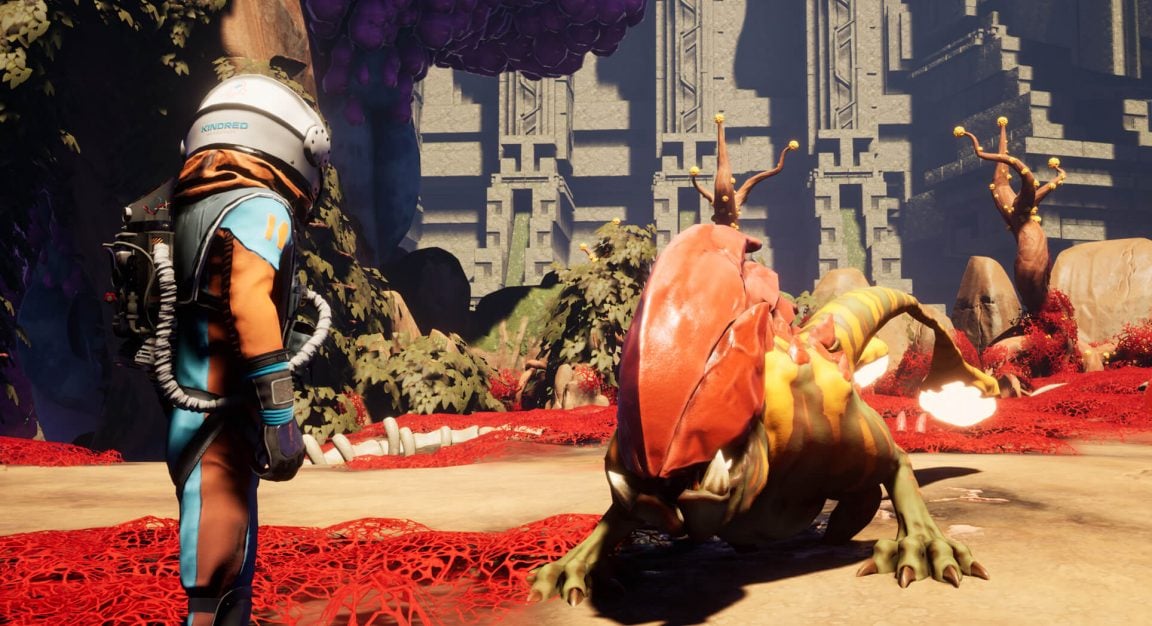 January is historically quite a quiet month for video games, and next month looks to be no exception as we look at the games being released in January 2020 across all platforms.

Among the highlights are Journey to the Savage Planet, which will be coming to PS4, Xbox One and PC for US players on 28th January 2020, and for EU players on 31st January, and Dragon Ball Z: Kakarot, the open-world DBZ title which releases on 17th January 2020.

Here are all of the biggest games being released in January 2020:

Which games coming out in January 2020 are you most excited for?