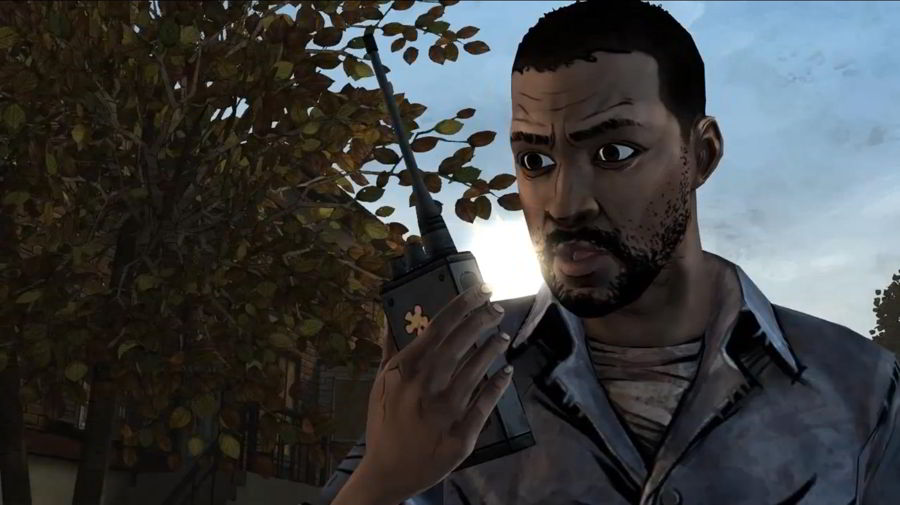 We all knew Telltale Games were working on an unspecified Marvel game. Now we know it isn’t Ironman (darn it).

Back in April, Telltale announced they would be working with Marvel on an unspecified game for release in 2017. Both Telltale and Marvel have remained tight-lipped ever since, and comic book fans around the world have had little more than guesswork and rumors to work with.

Enter SAG-AFTRA, the voice actors’ union, to inadvertently break the news. The union is currently on strike, but their members are still allowed to work on games currently in production – a list of which was circulated to put it into black and white.

Given the variety of characters in Guardians of the Galaxy, along with Telltales firm grasp on evolving plots and humor, it is hard not to be excited about the coming together of two of entertainment’s elite storytellers.

I personally loved Guardians of the Galaxy and have been a huge fan of Telltale since The Walking Dead: Season One broke my heart. If I could pre-order today, I’d have already entered my card details.