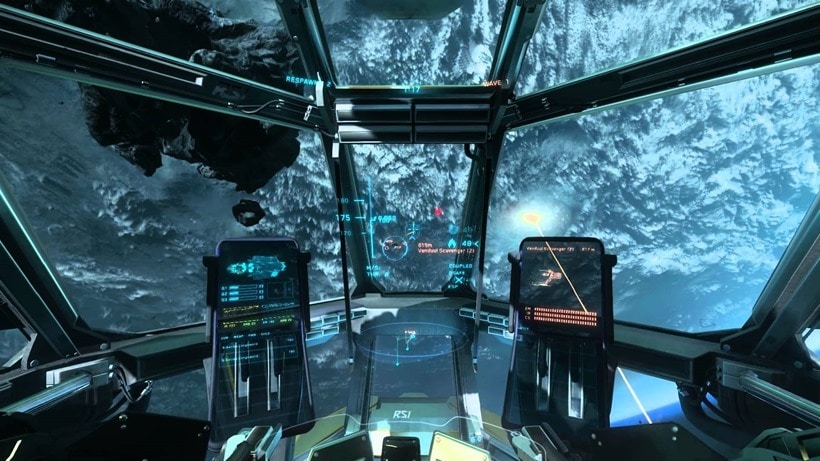 With it’s procedurally generated cities, Star Citizen looks to be to shaping up as the ultimate space exploration game.

It hurts me to say because I am a huge Elite: Dangerous fan, but Star Citizen never ceases to amaze me.  While it is still fragmented, it’s only a matter of time until those fragments join together to create an immersive and varied experience.

With thousands upon thousands of buildings, Star Citizen’s cityscapes are reminiscent of the cities I imagine being on alien planets in future centuries.  I just hope that there is a strong variation of city types; clean, bright neon megalopolises, green and fresh utopias and even underground conurbations stretching through caverns requiring careful navigation would be incredible.

Seeing the procedural cities in action shows the direction the video game industry could go in; why spend thousands of hours creating cities when you can spend your time and resources into creating technology to generate them for you?  While the technology is still in its relative infancy, it’s still mind blowing how far gaming technology has come.