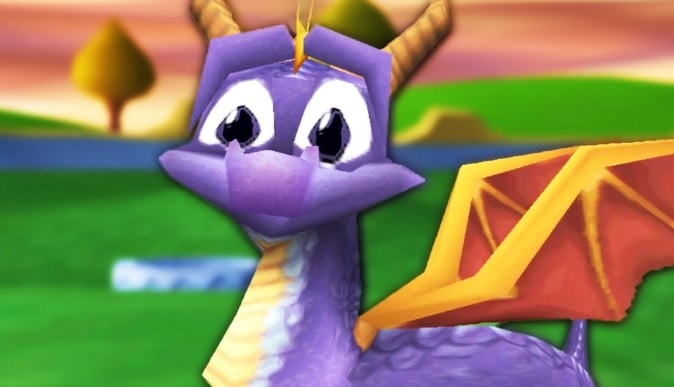 A statement from Vicarious Visions gives us hope that our favorite purple dragon may be flying back onto consoles with a remastered edition.

The success of the Crash Bandicoot remade trilogy, while surprising Activision, was HUGE. Crash Bandicoot had been an abandoned IP for nearly 10 years with the most recent main title having been Mind Over Mutant, released in 2008. Crash Bandicoot, like Spyro, we essentially PlayStation mascots during the 90s. If you could ask anyone a platformer game they enjoyed during the 90s, they would likely mention one of the two franchises.

Unfortunately, in the early 2000s developers of both franchises changed hands and as time went on, games in the franchises just got worse and worse. Advance to now; Crash Bandicoot returned with a bang with the trilogy remake and it was a hit success.

Eric Hirshberg, boss of Activision, was surprised and said:
“We knew that there was a passionate audience out there for Crash. Full disclosure myself among them, but we had no idea – it’s hard to tell whether that’s a vocal minority or whether that’s a real mass audience until you put something out there. We think we have other great IP in our portfolio that we’re considering of course… I think you can be confident that there will be more activity like this in the future with more great IP.”

Later on, Vicarious Visions, the developer of the remade Crash trilogy stated that if we want them to develop a remaster for Spyro The Dragon, all we have to do is ask.

Could we finally see a proper return of our favorite, cocky little purple dragon?