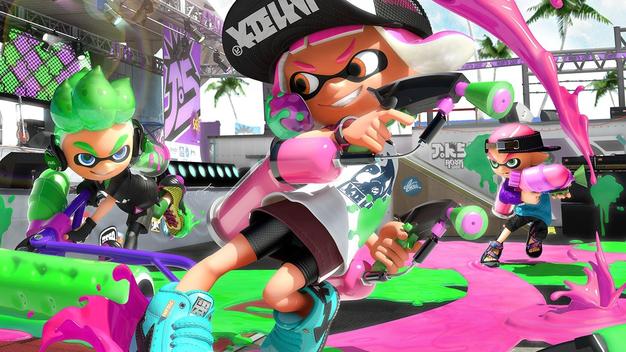 Splatoon 2 was featured in the Nintendo Switch’s first trailer back in October 2016. Today, Nintendo has announced two features designed to enhance local play.

First, Splatoon 2 will feature a new Spectator Mode, allowing up to two players to watch private matches from several angles, including an overhead view, a directed camera, and a player cam.

The Spectator Mode trailer is below: