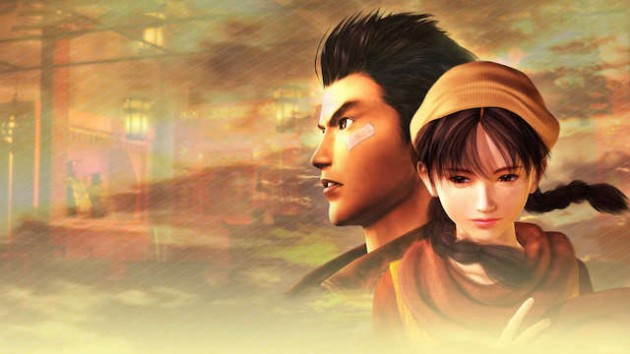 The video, which can be seen on the Kickstarter page, gives a very brief look at some QTE testing and shows a new scene of Ryo Hazuki opening cupboard doors.  The rest of the video is filled with the developers laughing nervously.  That’s seriously it.

If this development video is anything to go by, it’s safe to say that the team has not invested too heavily in Shenmue 3’s visuals, but that was never going to be a deal breaker for die hard fans who are desperate to resume Ryu Hazuki’s story.

Shenmue 3 started accepting backers on Kickstarter almost two years ago, eventually receiving $6,333,295 from 69,320 backers.  Shenmue 3 is currently available to pre-order on the PC and PlayStation 4.