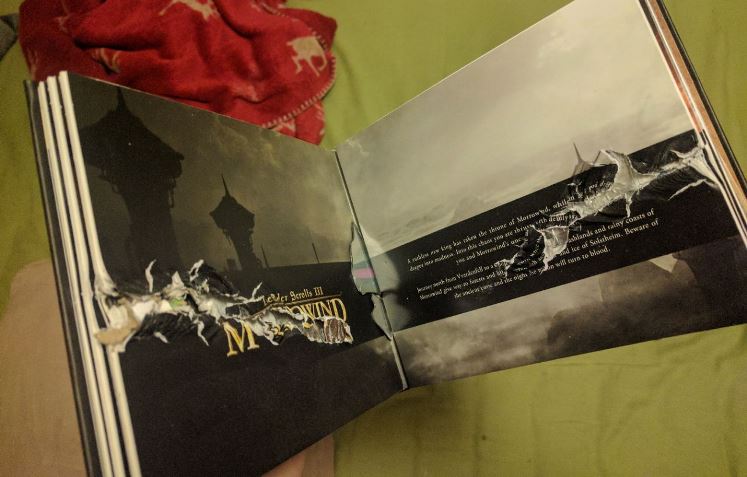 Picture the scene: Imgur user velorok was sitting at his desk doing what he likes to do to unwind: game.  During the middle of a Prey session, a loud pop and the sound of shattered glass pulled him away from the screen as a cloud of drywall enveloped the room.

This is what he saw when he looked to his left: 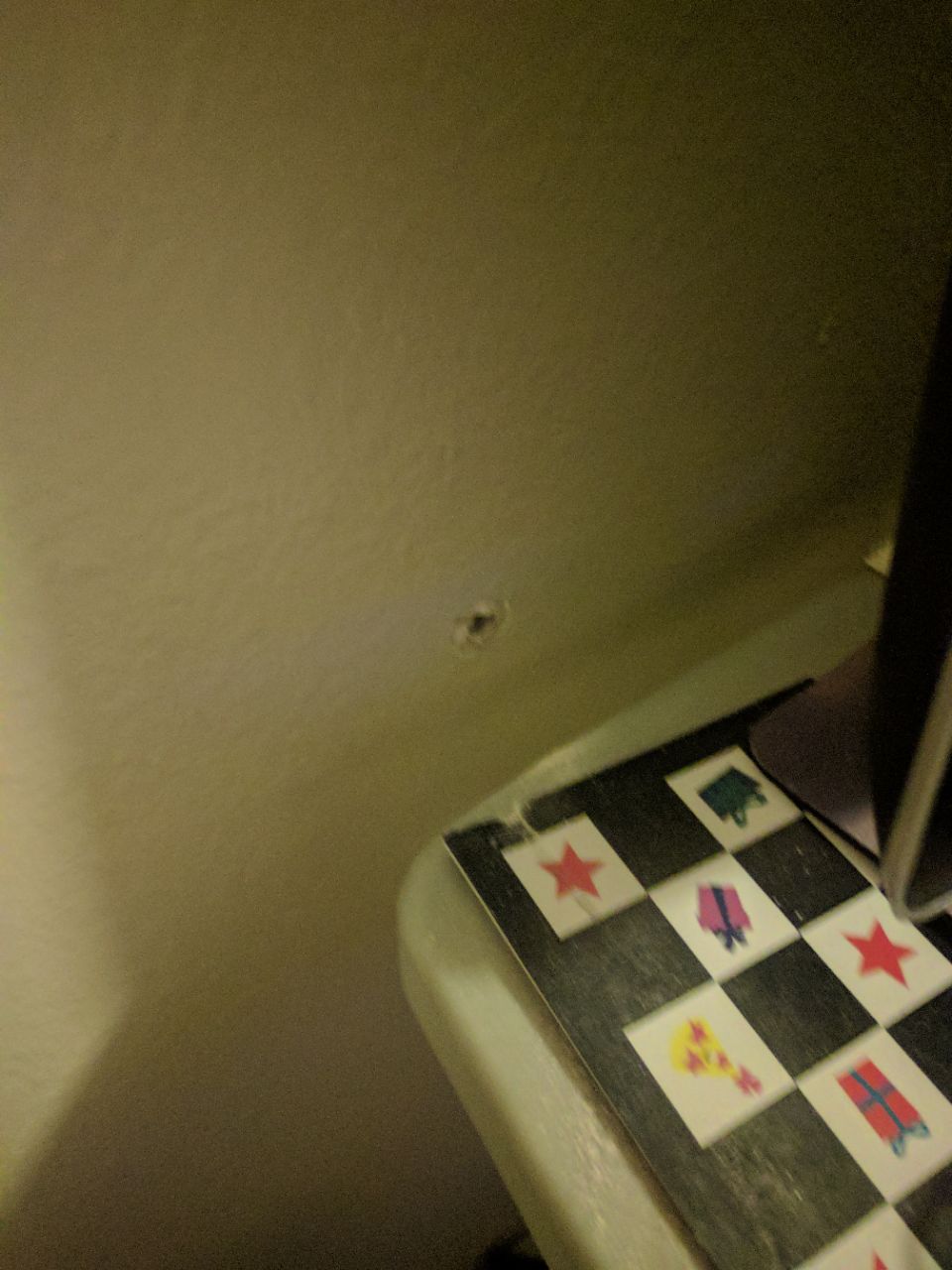 velorok quickly spotted that the bullet had penetrated his Elder Scrolls anthology- a prized possession. 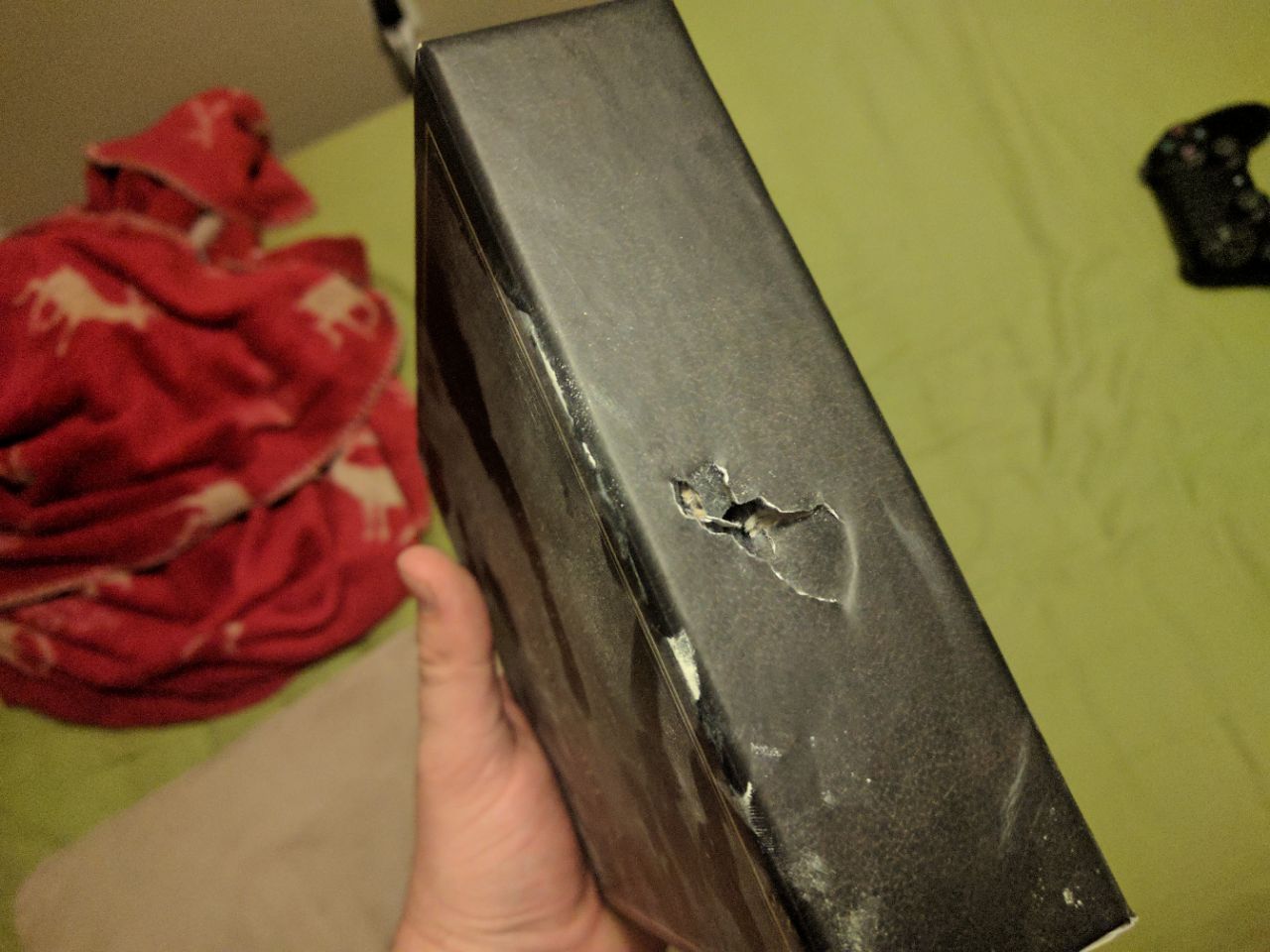 Flicking through, he saw the damage had been done… 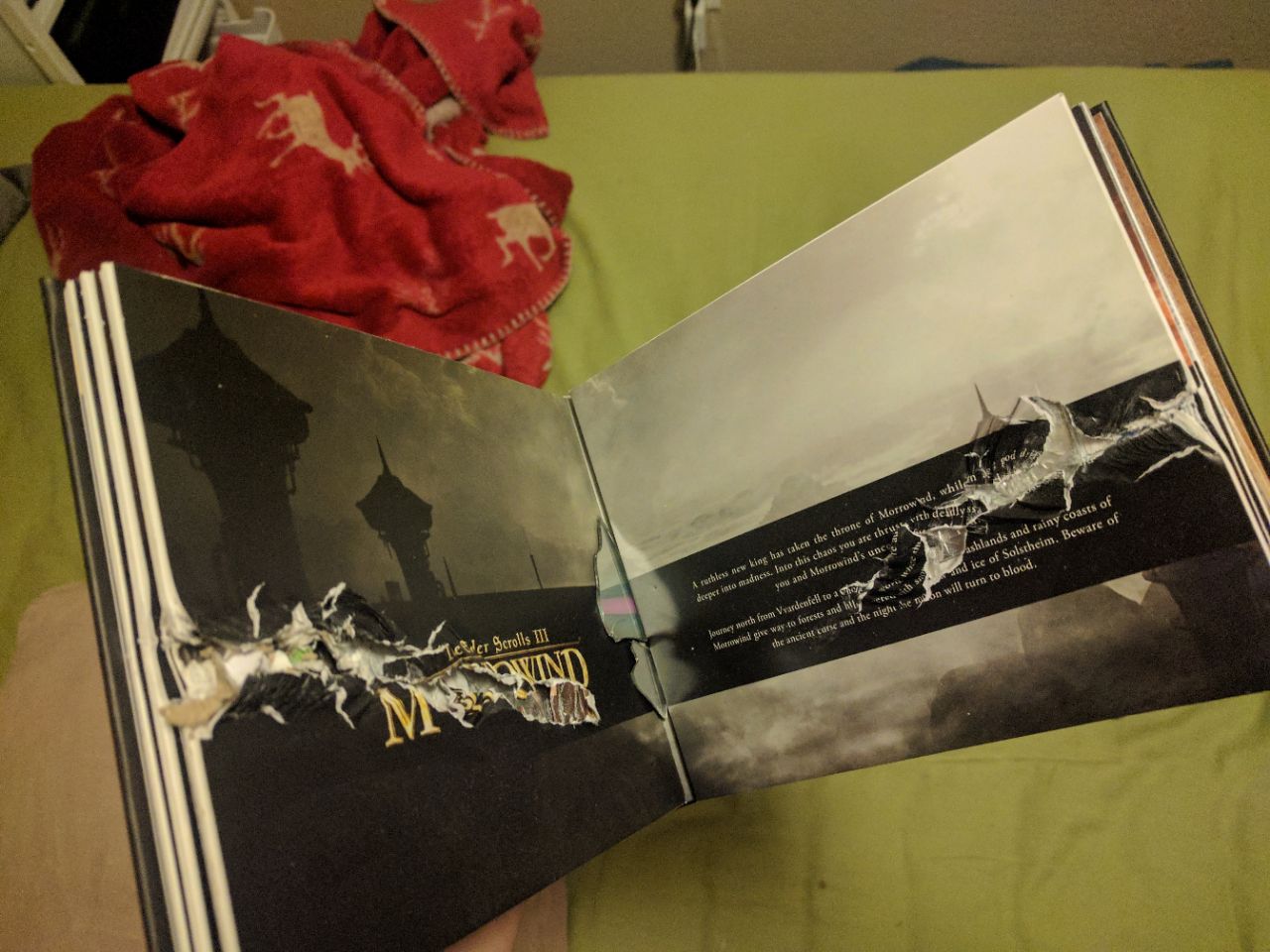 …until he found the bullets final stop: right in the expansions for Morrowind. 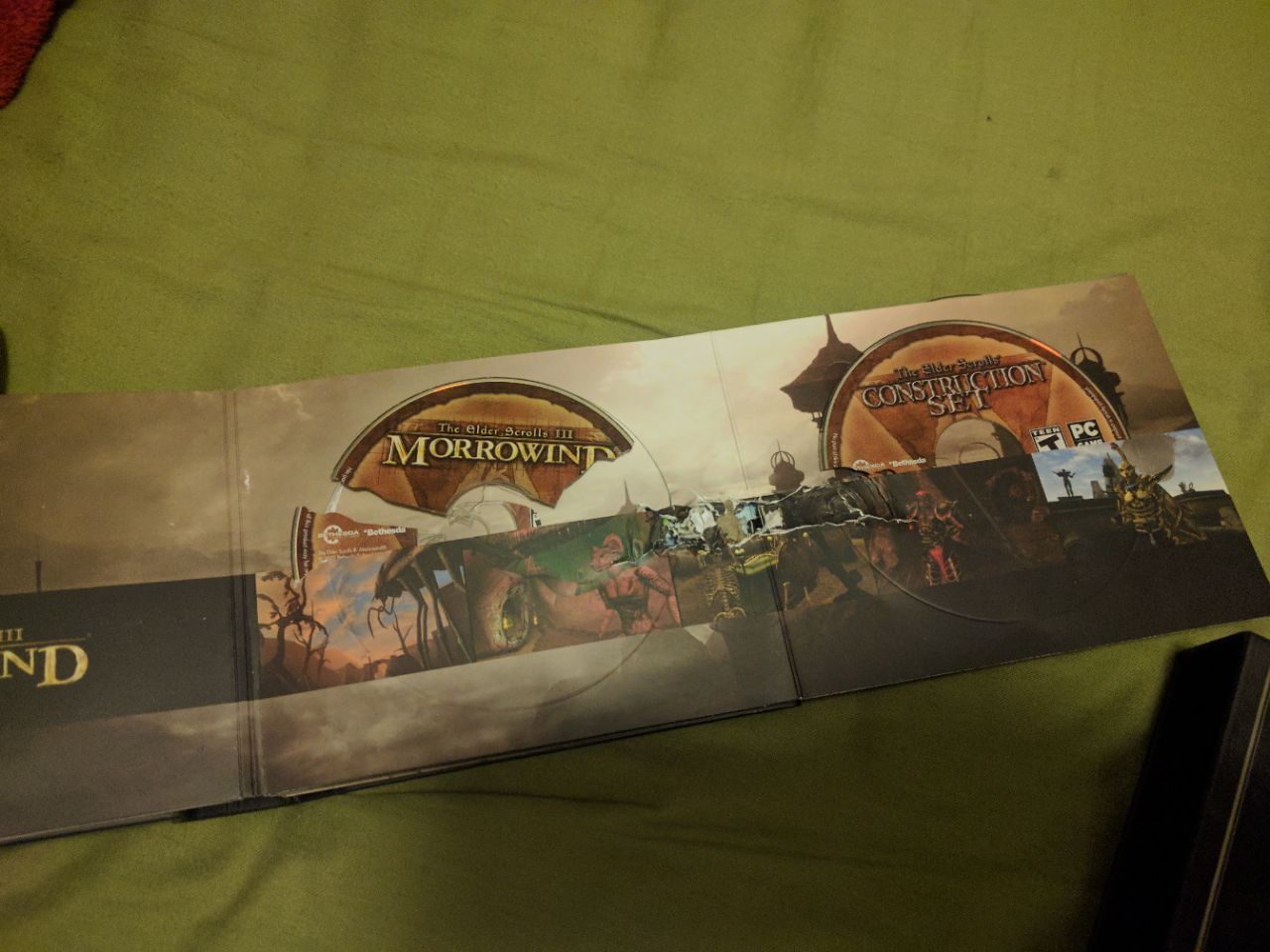 Sadly, velorok didn’t take a picture before the police came to collect the bullet as evidence but the evidence is there for all to see.  And that Elder Scrolls collection is destroyed!

Bethesda has contacted velorok so I’d like to think that he has a pretty sweet package coming in the mail.  If not though, Bethesda have already given the greatest gift of all: Skyrim.  Oh, and life.  Definitely life.

To read the story in velorok’s own words and to leave your comments, head over to Imgur.