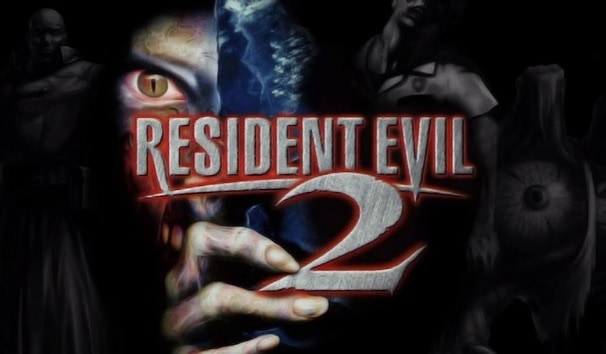 It has been almost two years since Capcom originally confirmed that a full-on remake of Resident Evil 2 was in motion, however, we heard absolutely nothing since with the exception that the original voice actors will not be returning to voice Claire, Leon or Ada.

Now, only a week before the 20th anniversary of the original Resident Evil 2 release on PlayStation in 1998, Capcom appears to be finally gearing up to reveal the remake in its entirety. As mentioned before, Capcom announced the project two years ago and next week on the 21st, it will mark 20 years since Resident Evil 2 originally was released. It is not out of the question that Capcom will finally drop a trailer for the remake on that day.

What are your hopes for the Resident Evil 2 Remake? Would you like it to be remade in the same fashion as the 2002 Resident Evil remake, or would you prefer something more modern?