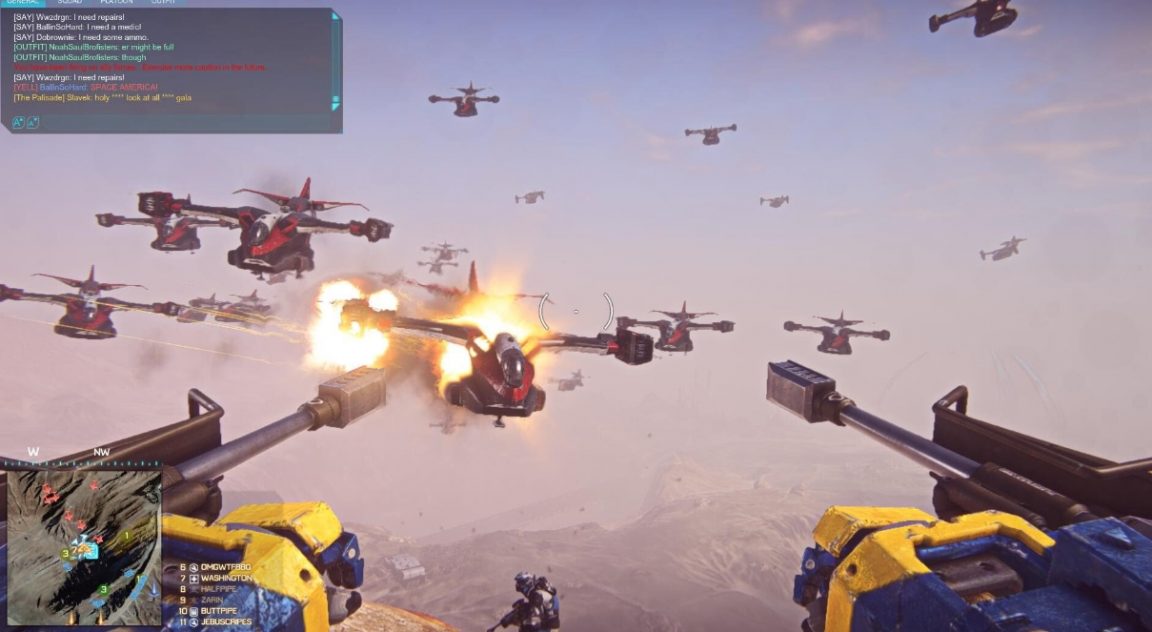 It’s one of the most significant updates in PlanetSide 2’s history.

While the change is sure to have its share of detractors, Daybreak have made the change to improve the overall experience.  “One of the driving motivators of revitalizing the continent locking system is to encourage more strategy and competitive spirit in PlanetSide 2,” Daybreak explained in the patch notes.

“Prior to this update, locking a continent was not only confusing for many players, but also happened abruptly, and often times without direct influence from the players fighting on the front lines. The new system intends to create a climactic end-of-continent encounter that challenges players not only as individuals, but as squads, platoons, and outfits. We want players to feel the rush of a hard fought victory, and reward them for partaking in it.” 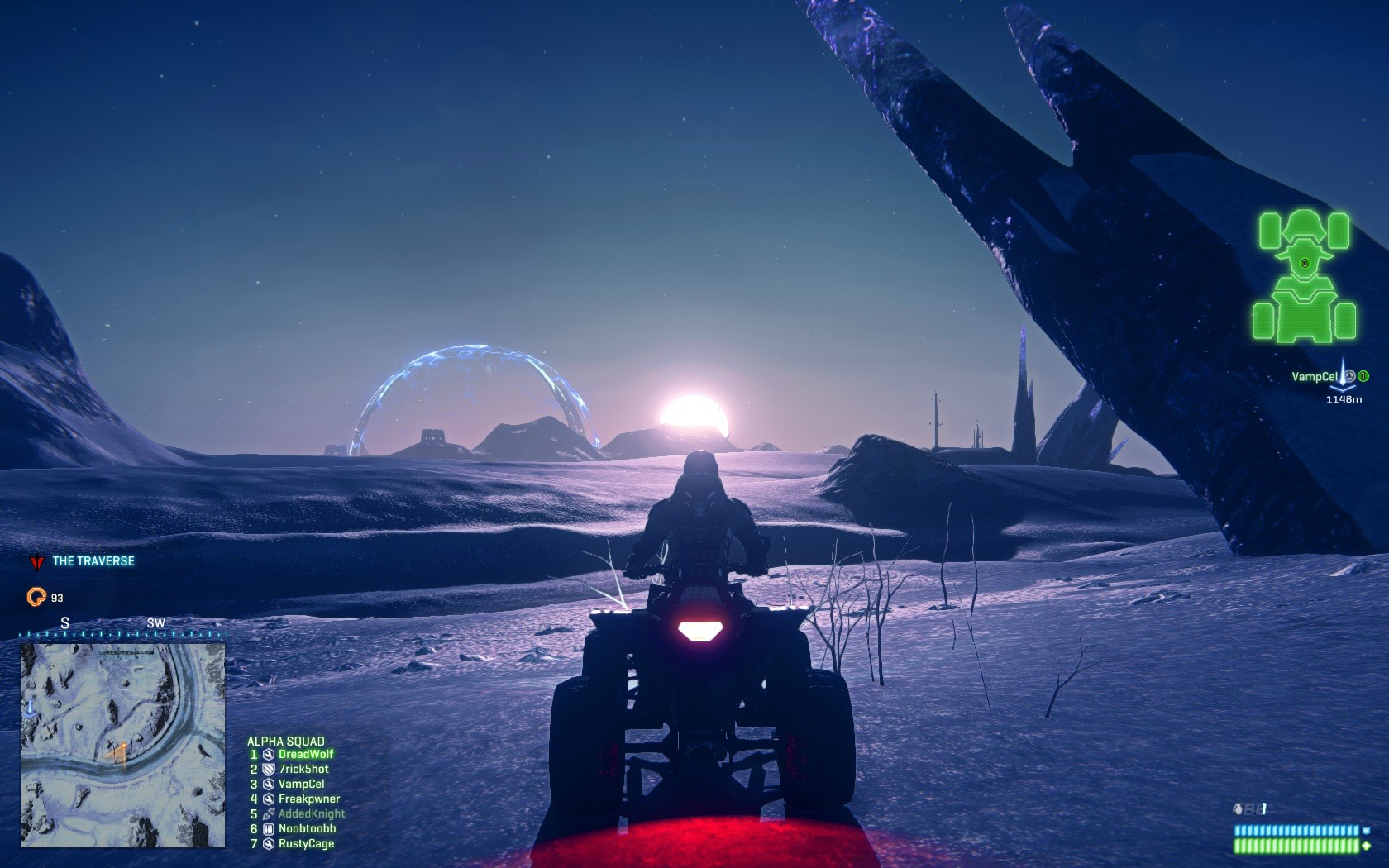 If you’re heading out into Auraxis, be sure to check out our list of free Planetside 2 codes.