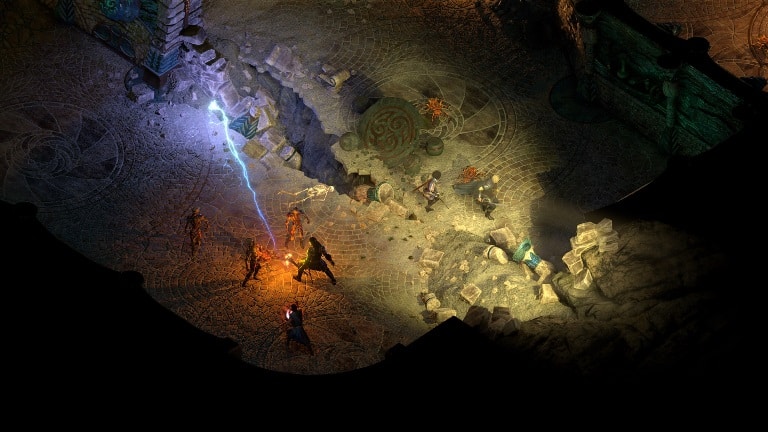 Obsidian’s Fig crowdfunding campaign for Pillars of Eternity II: Deadfire is officially moving forward, having reached its $1.1 million in less than 23 hours, having attracted 10,000 backers.

Funding has been split almost 50-50 between traditional crowdfunding and investments for those seeking equity in the project via Fig Game Shares.

In a press release, developer Obsidian Entertainment’s CEO, Feargus Urquhart, said “we have the best fans in the world. It is amazing how quickly they helped us reach the funding goal for Pillars of Eternity II: Deadfire.”

“Our fans were responsible for the original game’s critical and financial success, and we are looking forward to doing it all over again with them for the sequel. For those who reserved Fig Games Shares, thank you for your trust in us and we look forward to having you share in the potential success of Pillars of Eternity II: Deadfire together.”

The original Pillars of Eternity was the result of a Kickstarter campaign which raised over $4.1 million – a then-record for a video game.

The ongoing Pillars of Eternity II campaign has over 28 days left to run, so is likely to smash the total raised by the original.  Obsidian has confirmed that the first stretch goal will be the inclusion of sub-classes when $1.4 million has been raised.

You can back the project on Fig.