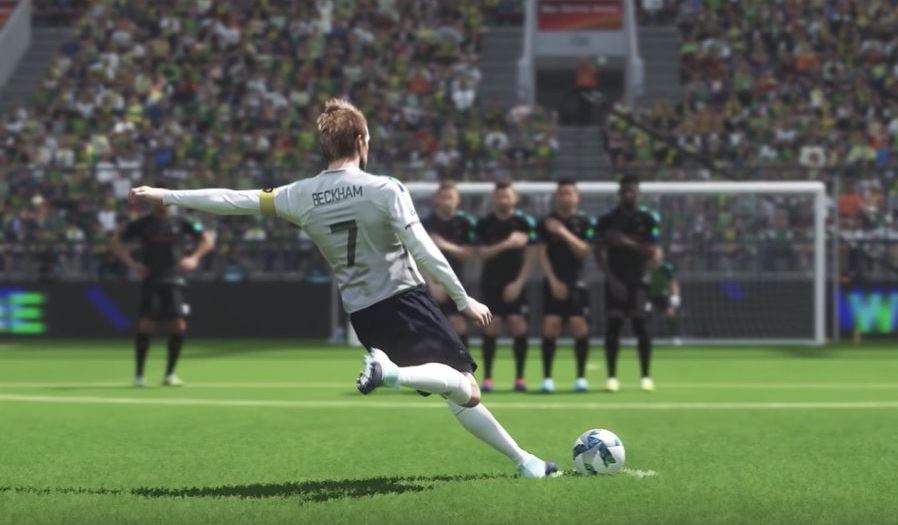 Konami has confirmed that the PES 2018 demo will launch on August 30 and will feature a number of high-profile international and club teams, including Liverpool, Barcelona, Brazil, Argentina, and Germany.

Konami has been sure not to be too restrictive with the modes on offer, allowing players the freedom to play in both exhibition and co-op matches with a wide variety of teams.

Here is the full list of teams in the demo: