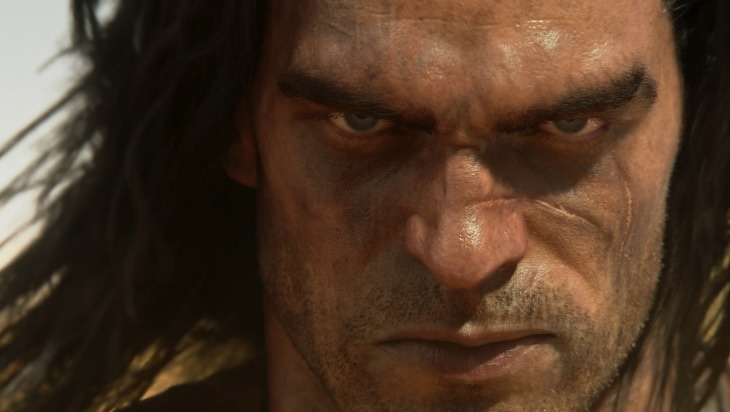 The cash-powered incentive is intended to encourage players to inform Funcom of any exploits before they run rampant in the game world.  While the scheme was announced previously, Funcom has today confirmed that players reporting major exploits can earn between $100 and $500, paid via PayPal.

Similar to Ark: Survival Evolved’s bounty program, Funcom has introduced a cash-powered vehicle for tracking down exploits in their Early Access survival game, Conan Exiles. It was announced last week, but now we’ve got the details: players reporting major exploits can earn between $100 and $500 dollars (paid via PayPal).

Funcom has said that they are looking for “Serious exploits which can be used in online play and on multiplayer servers. (This would for example be exploits which gave certain players big advantages in the game, like duplicating items or being able to build inside mountains/rocks.)”

Players who have identified a potential exploit should “go to conanexiles.com/exploithunters and write a detailed test case for the exploit. You must describe each step needed to reproduce what you have found. Please include your PayPal email so we can reward you for your help. Also, please include your name or Steam user name if you wish it to be included in our list of rewarded Exploit Hunters.”

Funcom will then respond back to those who have identified a serious exploit with confirmation and issue the reward.

As a player of MMOs and MMORPGs, I have been seriously frustrated by those blatantly using exploits and hacks to have an advantage in the game worlds.  It really ruins the fun, and I’m glad to see a developer take such a proactive approach to cracking down on these issues before they ruin the virtual world they have created.