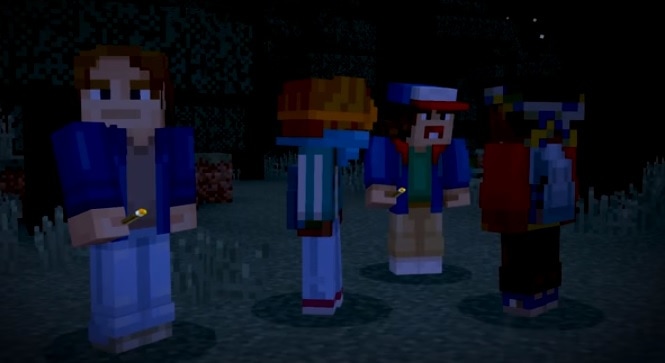 Minecraft is capitalising on the release of Stranger Things Season Two with an official skin pack, bringing the series’ characters into the block-based sandbox game.

The skin pack features all the main characters from season one and the newly-released season two.  The pack is surprisingly comprehensive, containing just under 50 skins; you can view them all on the official Minecraft site.

The official skin pack is available for $3 /£2.50 on the Minecraft marketplace.  It is only available to those with the Windows 10 version of the game at this time.

For those who aren’t desperate for an official skin pack, there are free alternatives that can be modded into the game.