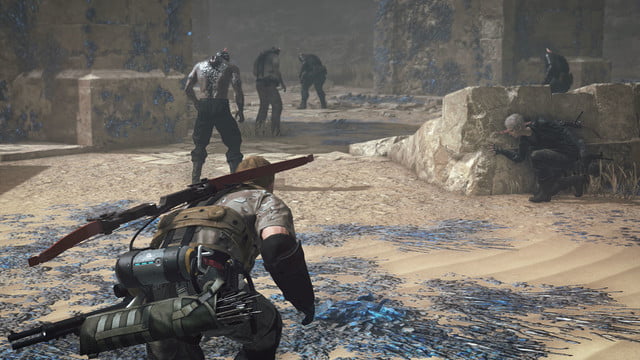 Konami has confirmed that the latest entry in the Metal Gear Solid series, Metal Gear Survive, has been delayed.

Pushed back to 2018, Metal Gear Survive is the first game in the Metal Gear series since Kojima Productions parted ways with Konami.

Metal Gear Survive will be a four-player online co-op title, set within the franchise’s universe.  It also sees zombies and mutants introduced to the Metal Gear formula.

Hey, if it worked for Red Dead Redemption…