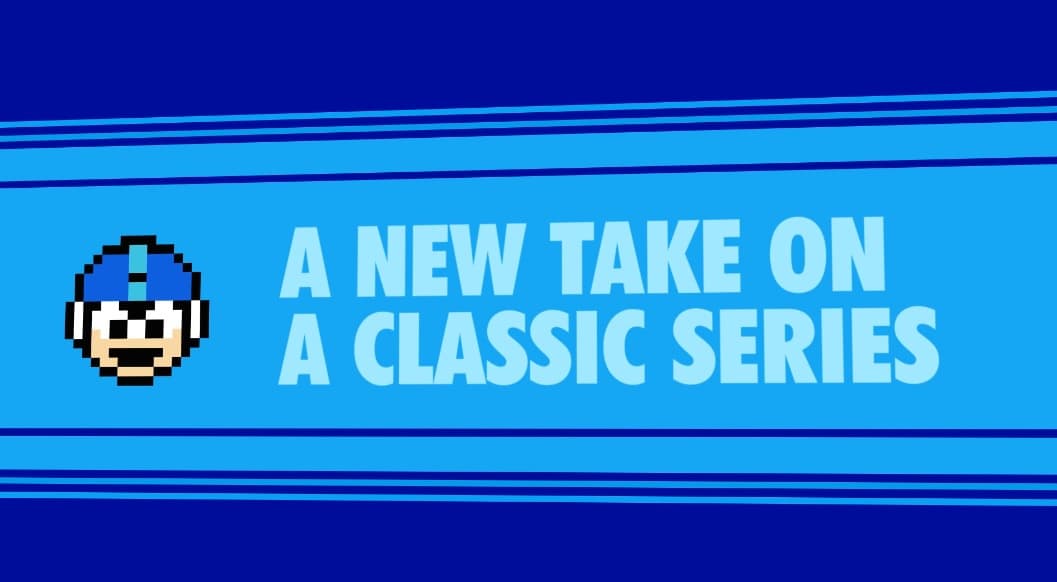 Mega Man 2.5D is an unofficial remake of the legendary Mega Man, transforming the classic into a fresh 2.5D experience. You can play it today – for free.

Work began on Mega Man 2.5D back in 2009, with a beta arriving in November 2013.  A series of regular updates have since been released, before the full version launched yesterday. 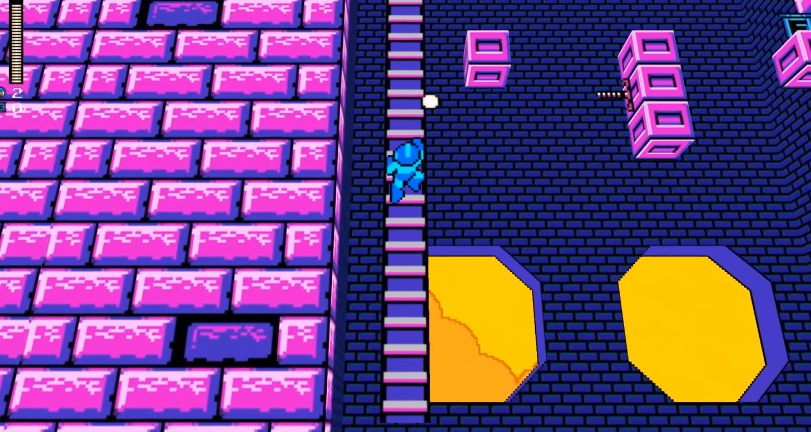 The visuals are enhanced by the 2.5D graphics, which are accentuated by a moving camera to change the perspective of the action on screen.  Also introduced is are a 2 player co-op mode and versus mode.

The development team has confirmed that it has no affiliation with Capcom, so it will be interesting to see whether Mega Man 2.5D is available for much longer, but there is hope.  While companies such as Nintendo are quick to issue takedown orders on fan-made titles, last year Sega took the refreshing approach of embracing games made for the love of their franchises.

To be on the safe side, if you’re a Mega Man fan, you should download Mega Man 2.5D from the project’s website as soon as possible – before it’s too late.