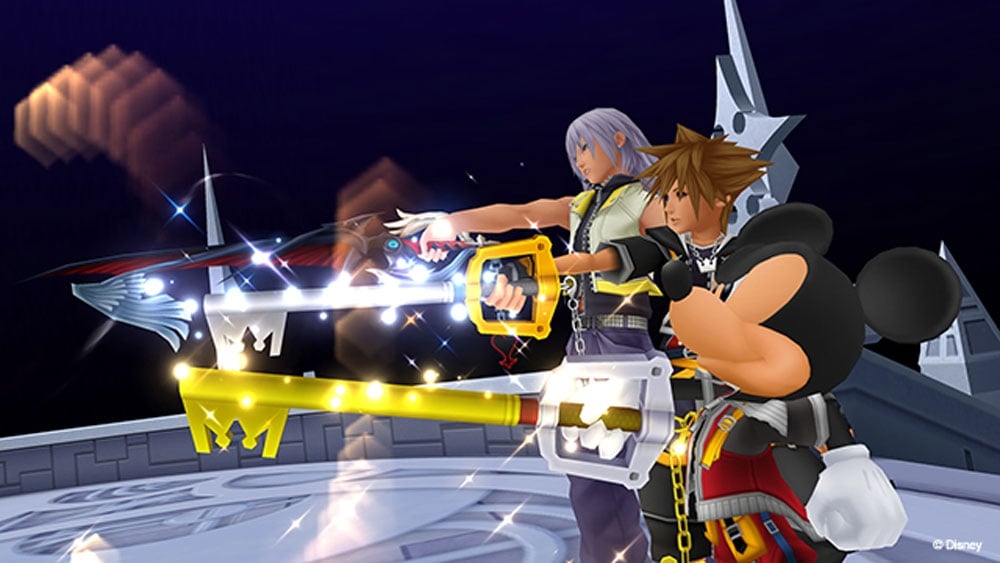 Square Enix has announced a limited edition for Kingdom Hearts HD 1.5 + 2.5 ReMIX.  It will be available for pre-order exclusively through the Square Enix Online Store.

The full list of titles included in the 1.5 + 2.5 ReMIX collections are: