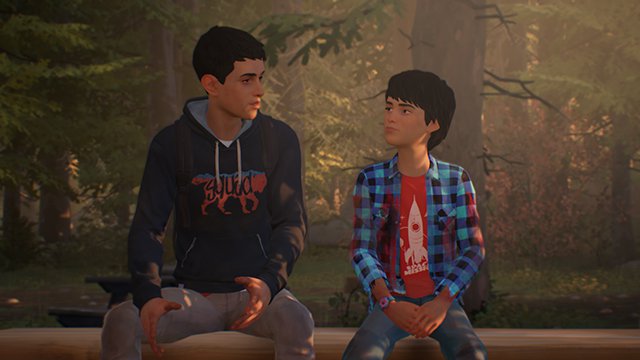 Square Enix has announced that Life Is Strange 2 Episode 2 is out now.  Titled “Rules”, the next entry in the critically-acclaimed and award-winning franchise promises more decision-making as the story continues to build towards the 5th and final episode in the series.

Life is Strange 2 is available on Xbox One, PS4 and PC, so if you’re a fan of games rich in narrative and with decisions that help to build the story, you have no excuse not to pick this one up.  Unless you’re on the Nintendo Switch.