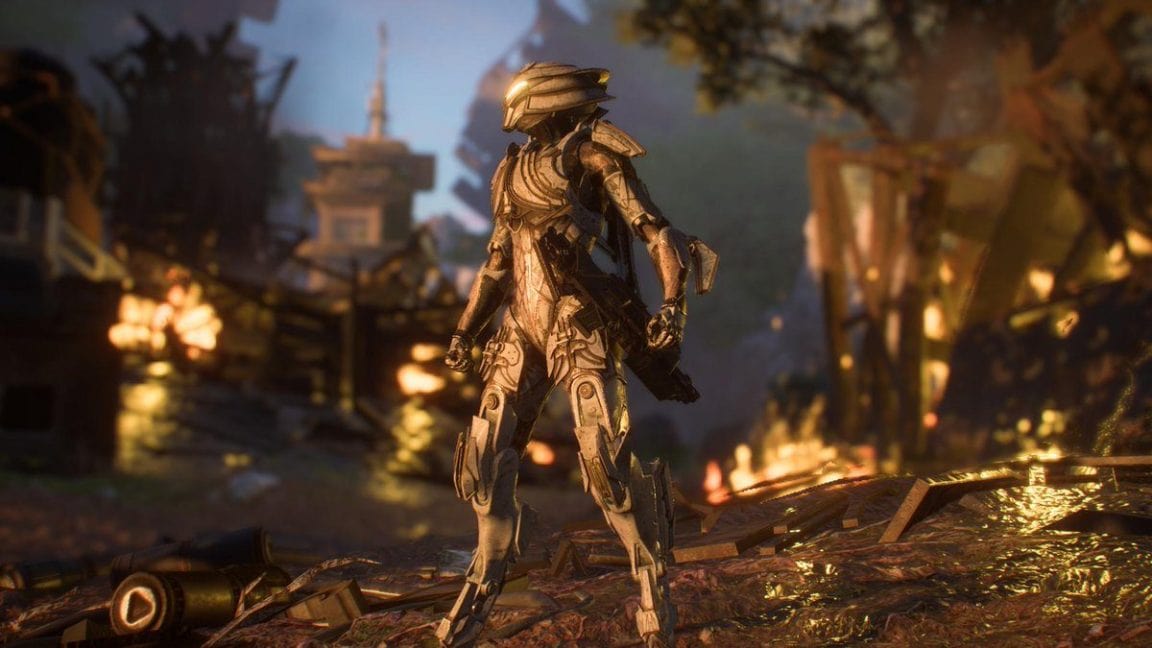 BY DIA ALTIERI: Think back to early 2019, specifically January 25th and the release of EA/Bioware’s Anthem.

Then hyped up to be a groundbreaking sci-fi co-op experience or the “Destiny Killer” , the game suffered upon release due to a majority of the previewed game being downsized or removed entirely to comply with tight release schedules and development constraints.  Many players feeling they didn’t get what they paid for quickly left the game and the player base plummeted leaving a small-dedicated group of freelancers to try and keep the game afloat.

After reaching out to the members of the subreddit, a few of them told me what they thought about the current state of the game, on of which was the user Faidren who summed it up pretty perfectly:

“Basically, we believe in this game’s potential. I started the #IBelieveInAnthem because of EA’s fastly approaching decision to cancel the game or to continue it. Anthem is a unique game there isn’t any other game quite like it on the market right now. Its criticisms are all warranted but we all feel the game never got a chance to reach its potential. 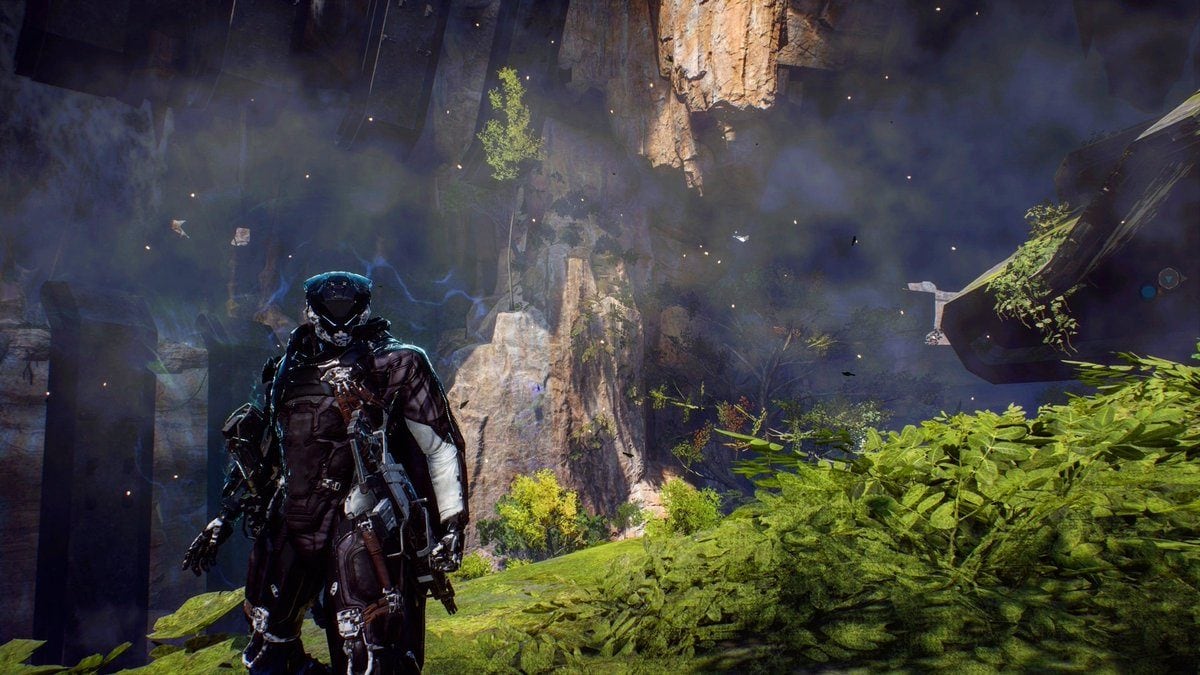 So now we’re spreading the word in any way we can in hopes that EA will hear our desire for Anthem to continue. The biggest piece of this story is the support from other gaming communities. For the first time in a long time, gamers are uniting around a flawed game despite its problems and are showing what positivity can really do. The community has taken one of the most reviled games in recent history and turned it into one of its most beloved.”

The #IBelieveinAnthem movement started after a Bloomberg report (found here) that EA executives would be holding a meeting later in the week about whether to fully commit to the plans for Anthem 2.0 or Anthem Next as it is otherwise known or to abandon the project entirely. Obviously, if EA decided to nix the plans for a relaunch, it will be safe to say that Anthem is dead in the water, but it looks like the gaming community is ready to do down fighting.

A quick scroll through the r/AnthemTheGame subreddit will reveal dozens of posts from members of other communities standing with Freelancers (the players of Anthem) to save their game. From Kingdom Hearts, Destiny, Paragon, Overwatch, Red Dead Redemption 2, and many others, support is overflowing for Bioware to not give up on the title. 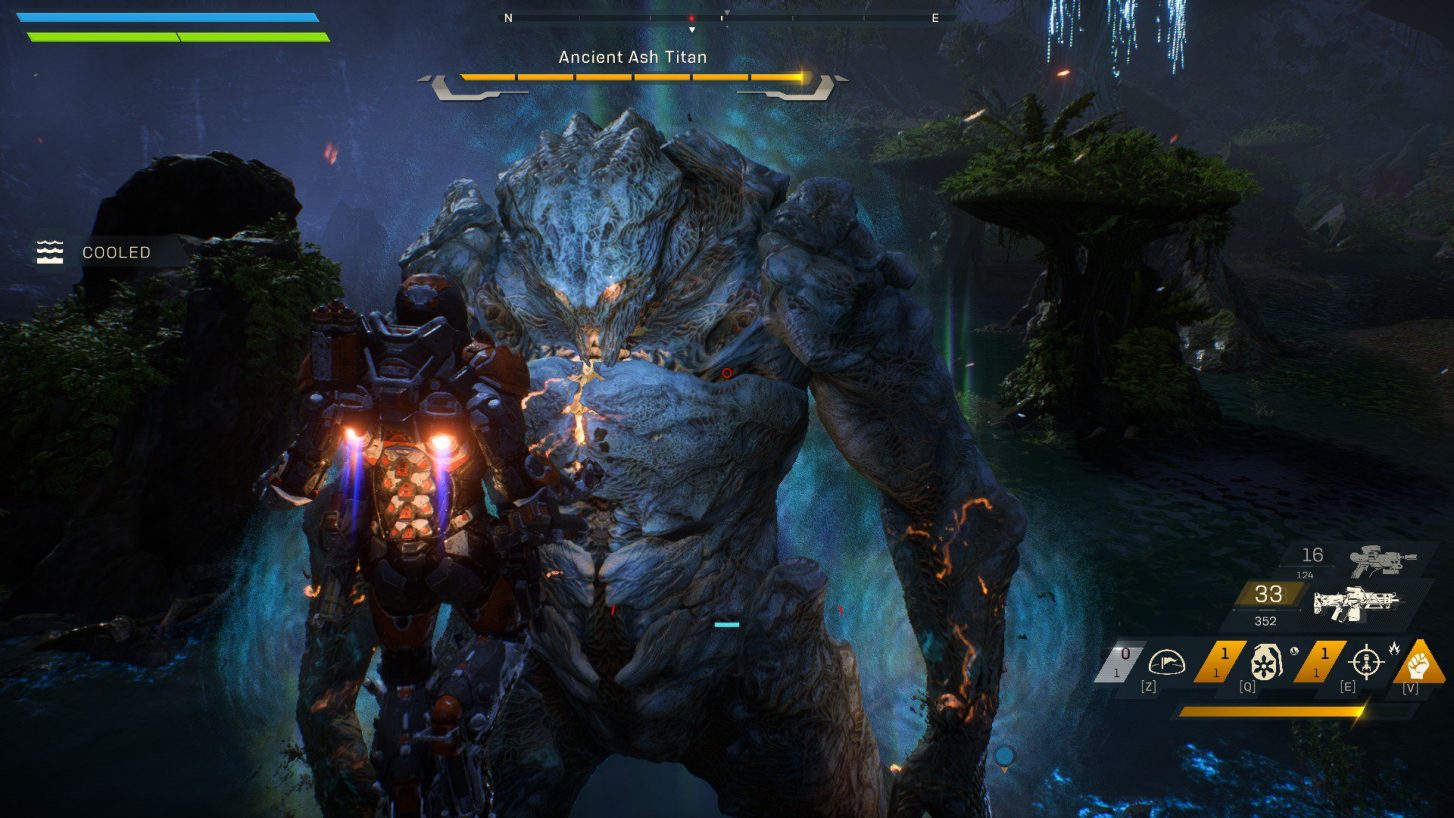 Past updates about the state of Anthem 2.0 quoted that about 30 members of the dev team are currently working on the game. To get the ball rolling, it is estimated that the number will have to be triple that to make any real progress. With Bioware currently working on other main series titles, it will take the collective support of the community to convince them and EA that Anthem deserves this second chance.

These kinds of second chances are not unheard of in the gaming world. One such redemption story that comes to mind is the tale of No Man’s Sky, who at the time had one of the worst launch and player receptions in recent history, but later through a series of updates became a beloved title for many.

In Bloomberg’s report, it states that EA “does not comment on rumour and speculation.” I have done some research to find any other sources of this apparent meeting taking place, but am unfortunately unable to vouch for the validity of the claim. One thing is for certain, the increase in attention that Anthem is currently getting is sure to turn some heads at EA and may be the final push the game needs to finally catch a second wind.

What do you think about the community coming together to save a game? Will you take part in #IBelieveinAnthem?  Let us know over on Twitter!

I know I will be behind Anthem until the end and will be one of the first to log in when 2.0 finally launches. So keep up the fight, Freelancers!

UPDATE: PLANS FOR ANTHEM NEXT CANCELLED

Well, it seems the “rumor and speculation” that EA refused to comment on turned out to be true when a few days ago a statement was released confirming the halting of Anthem development. Although the game’s live service will continue, unfortunately, it will only exist as it is today with no further updates.

This news strongly impacted the community who has spent the last few weeks rallying together to desperately try and save the title, but it fell on deaf ears. The stages of grief are clearly visible as some freelancers upload videos of flying around the world one last time and some even wonder if a class-action lawsuit could be brought against EA and Bioware. 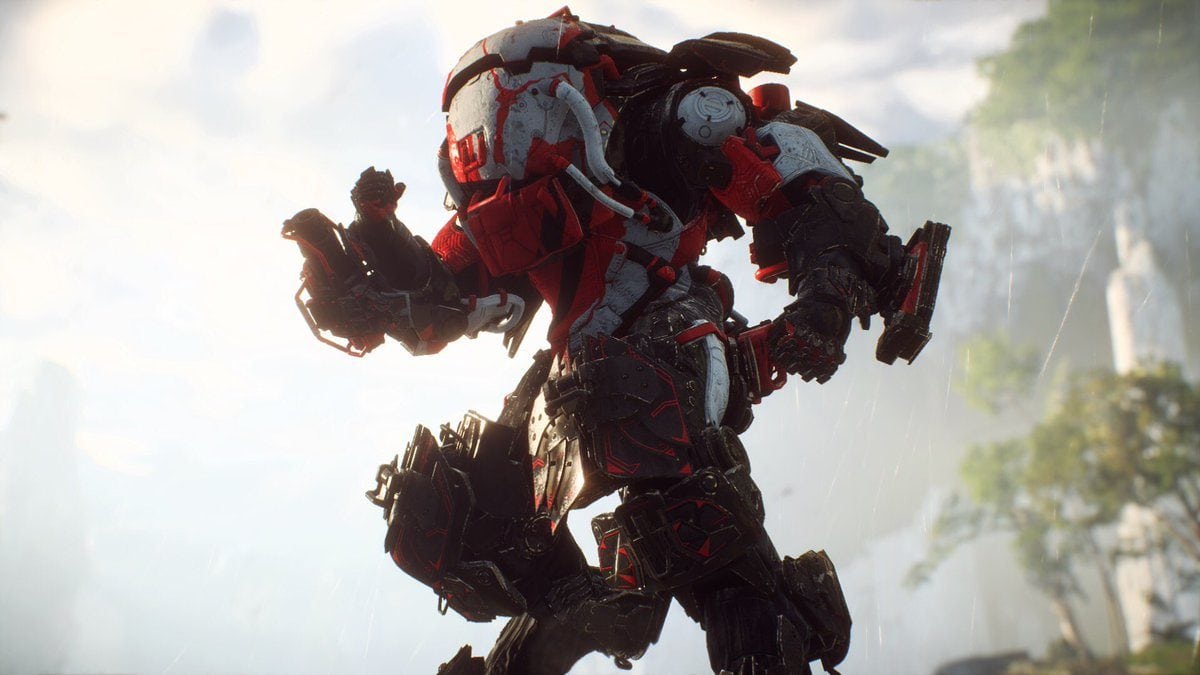 A class-action lawsuit doesn’t seem that outrageous considering the game was released with the promise of a “10-year development plan” with an expansive map and lots of promised DLC. With Anthem Next being canceled just two years in, many are saying they feel cheated. We have seen plenty of lawsuits hit the game industry for developers not delivering what was promised. Most recently with Cyberpunk 2077 (I thoroughly enjoyed myself in 2077 and didn’t get any of the game-breaking glitches personally, but that is a topic for another day).

Many freelancers are hopeful that another company will buy the IP and give Anthem the love it deserves. This is the outcome I personally am hoping for since Anthem truly is a beautiful game with standout features.

Besides Anthem, another game got a huge development cut in this meeting. Dragon Age 4 is confirmed to be “an exclusively single-player experience”, removing all multiplayer and cooperative play options (a major selling point of this particular installment). This is another huge deal that will probably have its own articles on the internet.

So tell me, what do you think about the game being left in purgatory? I would love to see what others have to say on the topic.