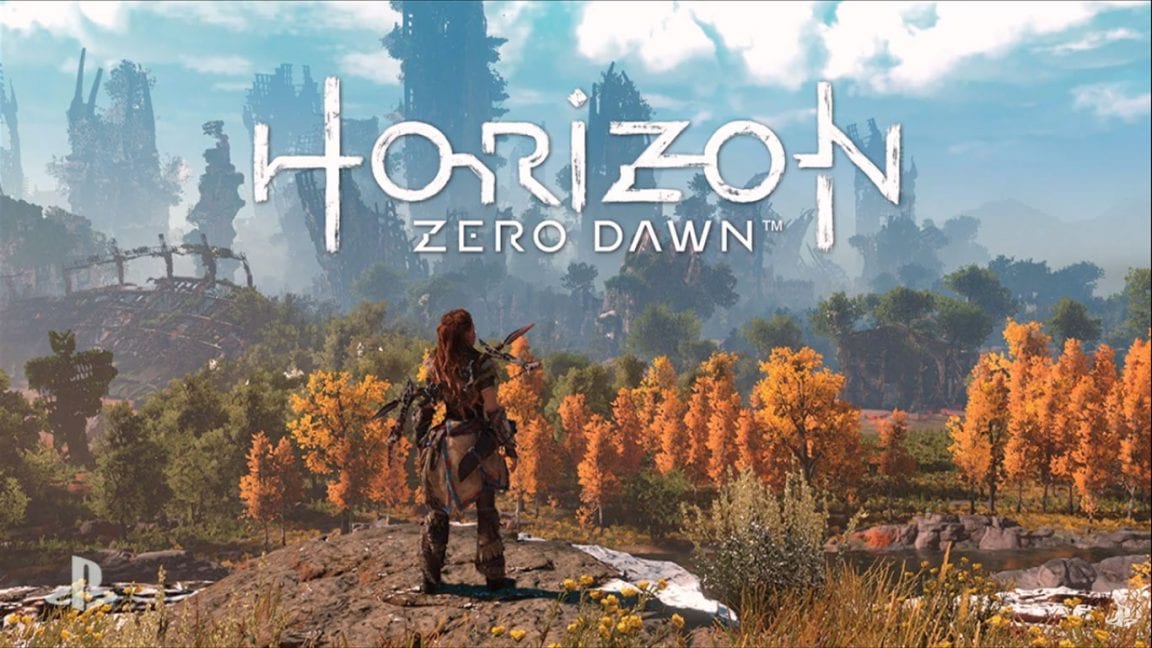 Guerrilla Games has made the decision to lock the frame rate to ensure that Horizon Zero Dawn performance will be solid on the Playstation 4 and PS4 Pro.

According to Reddit user Lordridude, the game is very solid technically, running at 30 FPS with no slowdown.

While 30 FPS is likely to be a deal-breaker for players who upgraded to the PS4 Pro to get away from the 30 FPS cap imposed on PS4 players, the locked frame-rate has enabled the developers to focus on stability and the elimination of stutter that can occur with an unlocked frame-rate.

Despite the limitation, Guerrilla Games are renown for the graphical quality of the Killzone games and, if gameplay videos are anything to go by, Horizon Zero Dawn is set to become one of 2017’s most beautiful games.