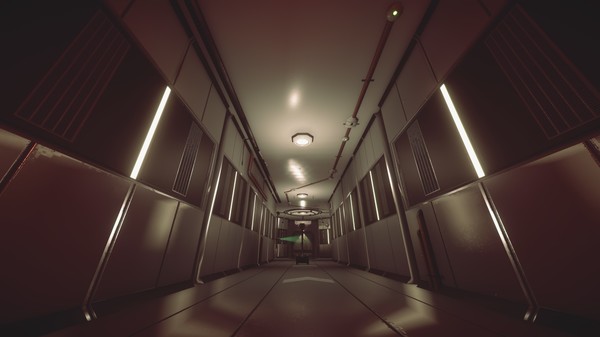 HEVN, the indie sci-fi adventure immersive sim with shades of System Shock 2, Red Faction and Deus Ex, has finally been given a release date.

A dark science-fiction adventure, HEVN boasts a fusion of exploration, action, and puzzle-solving set on a planetoid orbiting a distant star. Protagonist Sebastian Mar headed there for a better life, a chance to escape the increasingly challenging realities of Planet Earth but, you guessed it, things didn’t quite work out for him.  When Sebastien awakens from cryogenic stasis, it becomes apparent that all is not as he expected.

Scheduled to be released on 7th September, the announcement was accompanied by a new trailer:

We covered HEVN back in 2016 and even got a hands-on with the work-in-progress build.

Back then we said: “Having read every line of text and explored every corner, I can see the promise in Hevn. It is early days, but the foundations are in place. With the promise of survival mechanics, relationship building and conflict to resolve, we could be looking at the next big Steam indie hit.”

To celebrate the announcement of the release date, Miga has unveiled 25 new screenshots and a brand new trailer — showcasing the many evolutions and improvements made to the game since its public beta demo.

Are you excited for HEVN?  Leave a comment below!