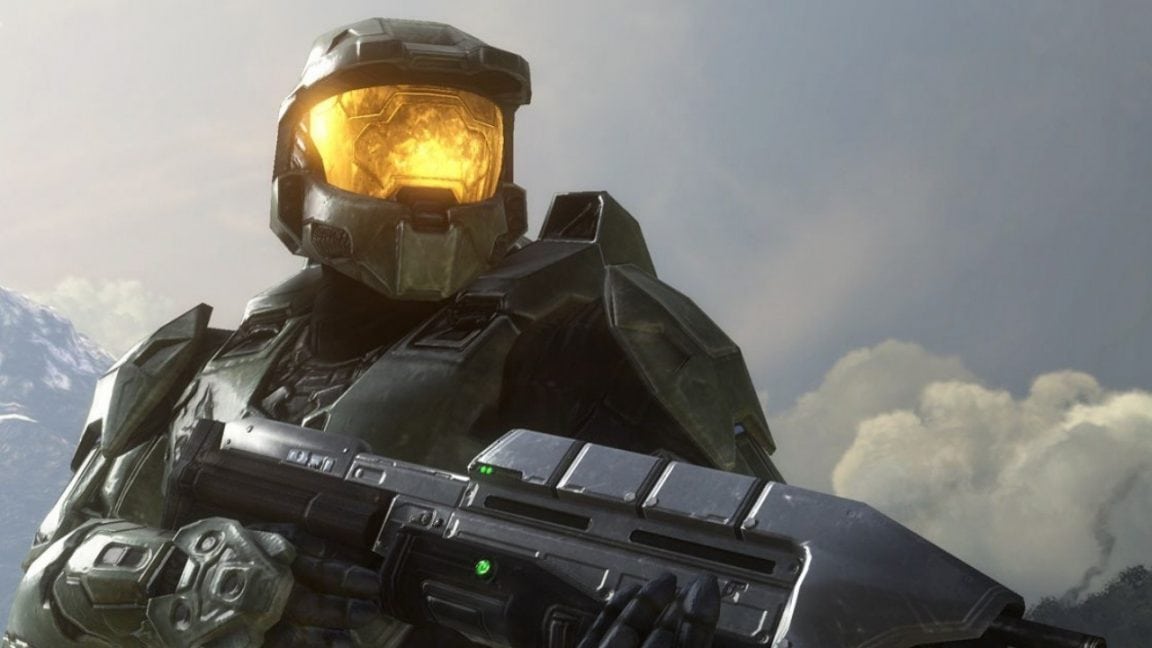 Halo 5: Guardians received positive reviews on release in October 2015, but fans were livid at the omission of Halo split-screen action which couldn’t even be patched in later.

While it wasn’t clarified, it is hoped that the future return of Halo split-screen will be both for cooperative and competitive multiplayer play.

As a fan, couch-based Halo split-screen multiplayer on the original Xbox is a gaming experience I rank alongside fond memories of Goldeneye and Mario Kart.  The return will no doubt be hotly anticipated by fellow Halo fans.

A release date for the next entry in the franchise has yet to be announced, but PC players will be delighted that Halo 6 has been confirmed for Windows 10.

With 343 Industries clearly listening to their fans, the series next installment has the potential to be the best yet.