As adult gamers, we know that video games are a great way to wind down in the evening.  They also have health benefits, such as keeping our grey matter working and keep our reaction time sharp.  But, outside of e-sports and virtual reality, you’d be forgiven for assuming that video games would hinder a sports team’s success, rather than fuel it.

Retired footballer Rio Ferdinand was at Manchester United during one of their most successful periods when they were the best team in Europe and won all of the major club prizes available.

As with any sport, hard work, talent and a will to succeed play a huge role in being successful, but Rio attributes a part of United’s success during this period to video games.  He even went so far as to say that it was a “big, integral part” of the team’s success. 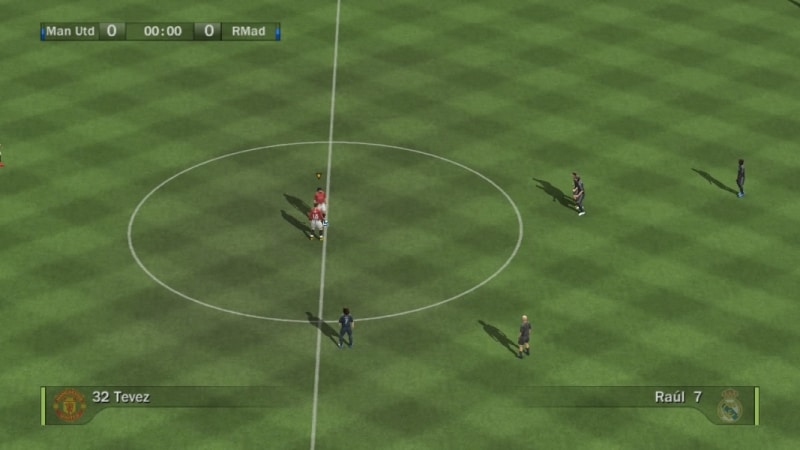 When speaking with Radio 1 Newsbeat, the former England defender said that “how people would play in a game, those traits would come through in football”, and that playing SOCOM and FIFA helped with “team bonding”.

He also said that “selfish” players on the pitch would play video games in the same way, with strikers often ditching their teammates be “off doing their own thing”.

Rio is a part of the new Get Smart About P.L.A.Y campaign, which we touched on yesterday.  The campaign’s aim is to get parents more involved in their children’s interest in gaming and their gaming habits.

“I think parents have got to accept that from now on gaming is an integral parts of their kids’ lives, so don’t get left behind”.  Sound advice.