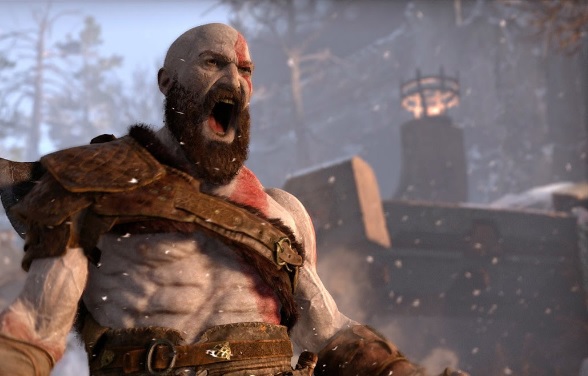 Blockbuster left a huge void in the market when they closed all but a handful of stores worldwide.  The good news is, Game’s new deal bridges the gap somewhat.

While the UK-based video game store chain hasn’t launched into video game rentals, they have launched a new “Buy It, Play It, Trade It” scheme in many stores.  The deal allows players to purchase a chart game, play it and trade it in before 15th June with the cost of playing only costing £10 for the 2 weeks.

It will be interesting to see whether Game roll this scheme out long-term; it’s a fantastic way for gamers low on money to experience the newest titles.