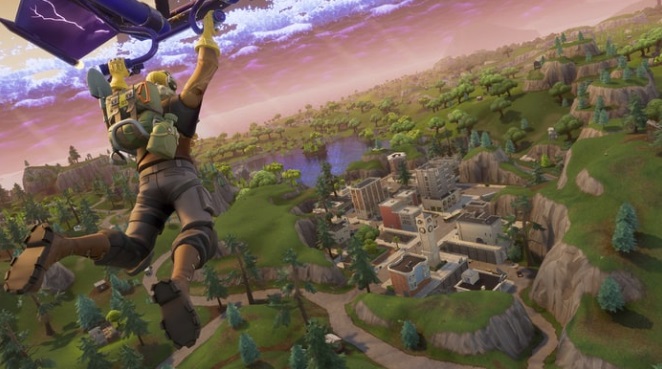 It isn’t every day that a video game transcends the gaming industry to pop up in other entertainment mediums, but that’s exactly what Fortnite is doing.

In the UK, Fortnite’s popularity has spilt over into the world of football (soccer for those across the pond).  The latest is Chelsea goalkeeper Thibaut Courtois wearing Fortnite gloves in training while preparing for this weekend’s game.

But that wasn’t the first time that Fortnite has infiltrated the football world.  Griezmann used the Take The L celebration when scoring against arch-rivals Real Madrid last month, and several other footballers have used celebrations ripped straight from the game.

Dropping down a division, Cardiff City footballer Callum Paterson is a huge fan of Fortnite and used two celebrations from the game earlier this year.

Wonder if @Callump7 enjoys playing @FortniteGame as he does scoring for @CardiffCityFC! ?

After the game, Callum said of the celebrations, “[the last two] are from a game on the PS4 called Fortnite that all the kids are playing,” he was quoted as saying in Wales Online. “So I thought I’d give it a bash.”

I don’t want to take the