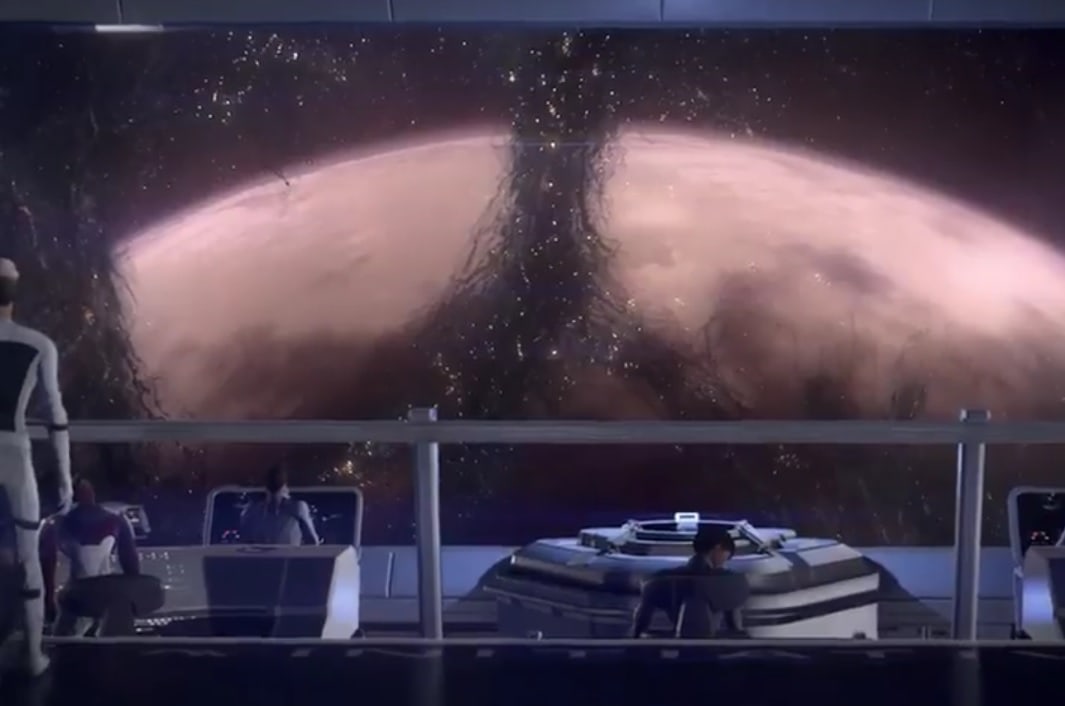 BioWare has confirmed significant changes within its hierarchy.

BioWare General Manager, Aaryn Flynn, will be stepping down from the role at the end of July after 17 years at the company.  The news was announced in a blog post on the BioWare website.

Former Mass Effect series Project Director Casey Hudson will be stepping into void, as confirmed in another blog post on the BioWare website.  Casey left BioWare in 2014 to join Microsoft.

In his blog post Flynn wrote, “I have been contemplating changes in my own life for some time, but when I heard that Casey had confirmed he was up for the task, I realized the opportunities before us.”

In his separate blog post Hudson confirmed that he is “thrilled to have the opportunity to return to lead BioWare” and it is a studio that he thinks of as “home.”

Flynn will be working with Hudson until the end of the month to ensure a smooth handing over.

It will be interesting to see whether the return of Casey Hudson marks the upturn in fortunes for the Mass Effect franchise, with Andromeda having endured mixed reviews and disappointing sales.