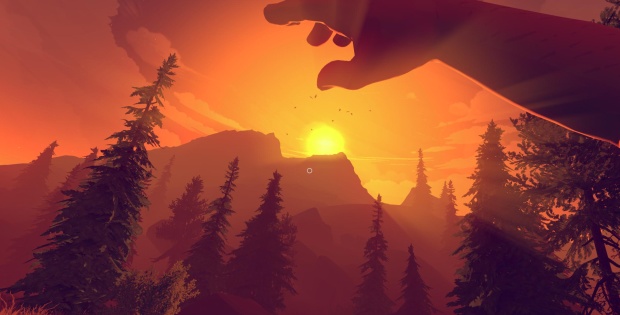 Firewatch designer Nels Anderson has announced that he is starting up his own studio “to make a sweet video game.”

Anderson made the announcement on Twitter, where he also confirmed that the studio has been called Caledonia:

Anderson was one of the first developers at Campo Santo when the studio created Firewatch, but his pedigree goes back even further than that; he was the lead designer on Klei Entertainment’s acclaimed stealth action game Mark of the Ninja.

While there are few details at the present time, fans of Firewatch will have much to look forward to.  The official Caledonia website is live and we will be keeping an eye out for the announcement of the studio’s first project.