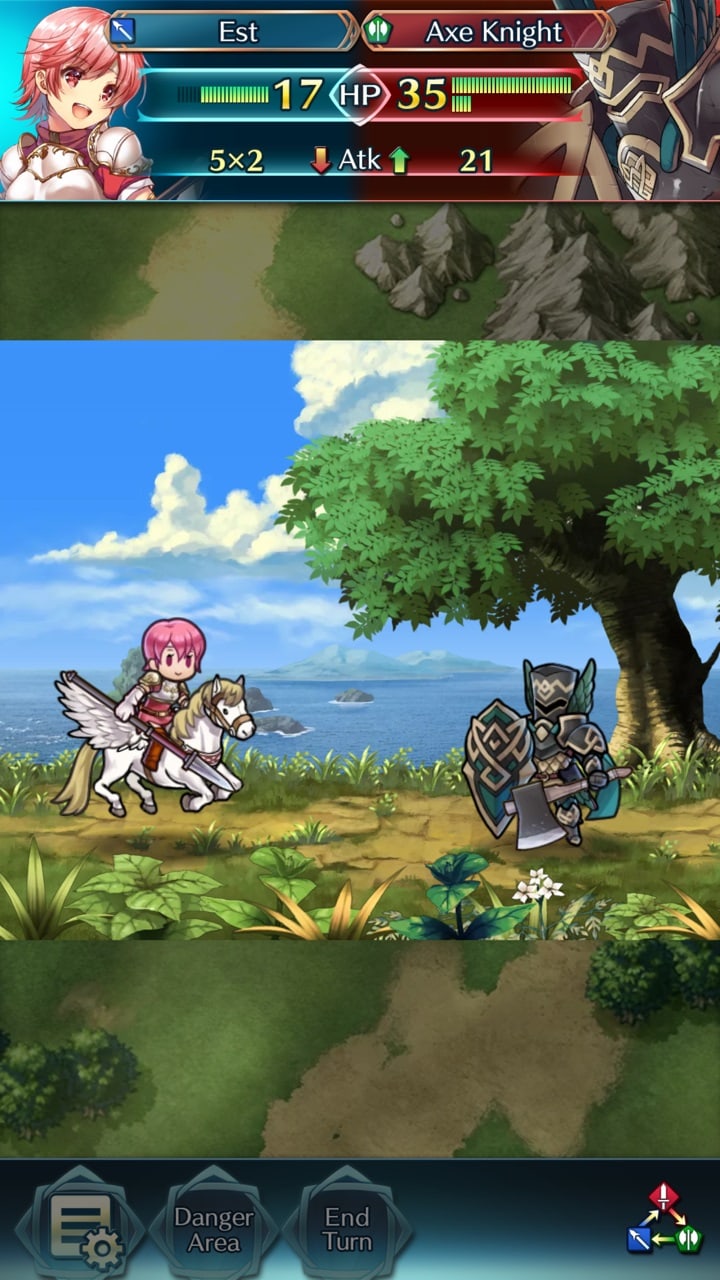 Nintendo has confirmed that tomorrow’s Nintendo Direct presentation will focus on the Fire Emblem series.

Nintendo has confirmed on their website that the live-stream will begin at 5 PM ET tomorrow and can be watched live on Nintendo’s Twitch.  Nintendo has not confirmed the duration of the presentation.

The latest addition to the Fire Emblem series, Fire Emblem Warriors, was announced during the hourlong Nintendo Switch Presentation last week and could be the focal point of the presentation.

The Fire Emblem mobile game may also receive a mention.  The mobile entry was announced last Spring but has been delayed to March 2017.