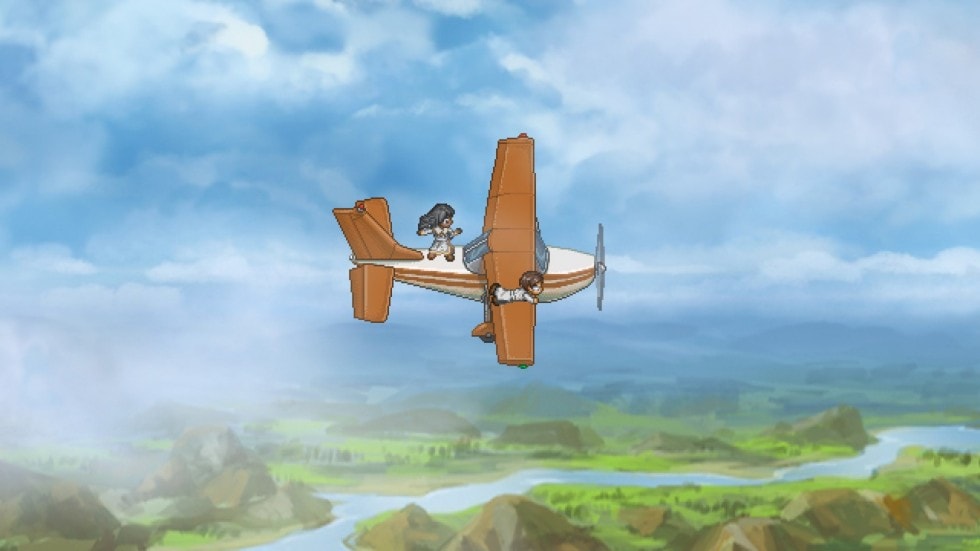 To The Moon is one of the most emotionally touching game you will ever play. Hopes are high for Finding Paradise.

For those who haven’t experienced To The Moon, the central story revolves around two doctors who rewrite their patient’s memories to artificially make their dreams come true before they die.

The sequel, Finding Paradise, once again follows Dr. Rosalene and Dr. Watts as they continue their work, and is guaranteed to play on your emotions.

The Steam page was created late yesterday, with the following details about the game:

Dr. Rosalene and Dr. Watts have peculiar jobs: They give people another chance to live, all the way from the very beginning… but only in their patients’ heads.

Due to the severity of the operation, the new life becomes the last thing the patients remember before drawing their last breath. Thus, the operation is only done to people on their deathbeds, to fulfill what they wish they had done with their lives, but didn’t.

Finding Paradise is the 2nd full episode of To the Moon’s series. It follows the life of the doctors’ new patient, Colin, as they attempt to unravel a life that is split down the middle, and fulfil a wish that appears to be self-contradictory by nature.

If I haven’t sold you on Finding Paradise yet, you owe it to yourself to play To The Moon and decide whether the sequel is really for you. It’s only £1.04 on Steam right now – and it’s the best £1.08 you can spend on a video game today. And that’s the truth.

Finding Paradise is coming in the summer of 2017. I know I’ll be getting it.